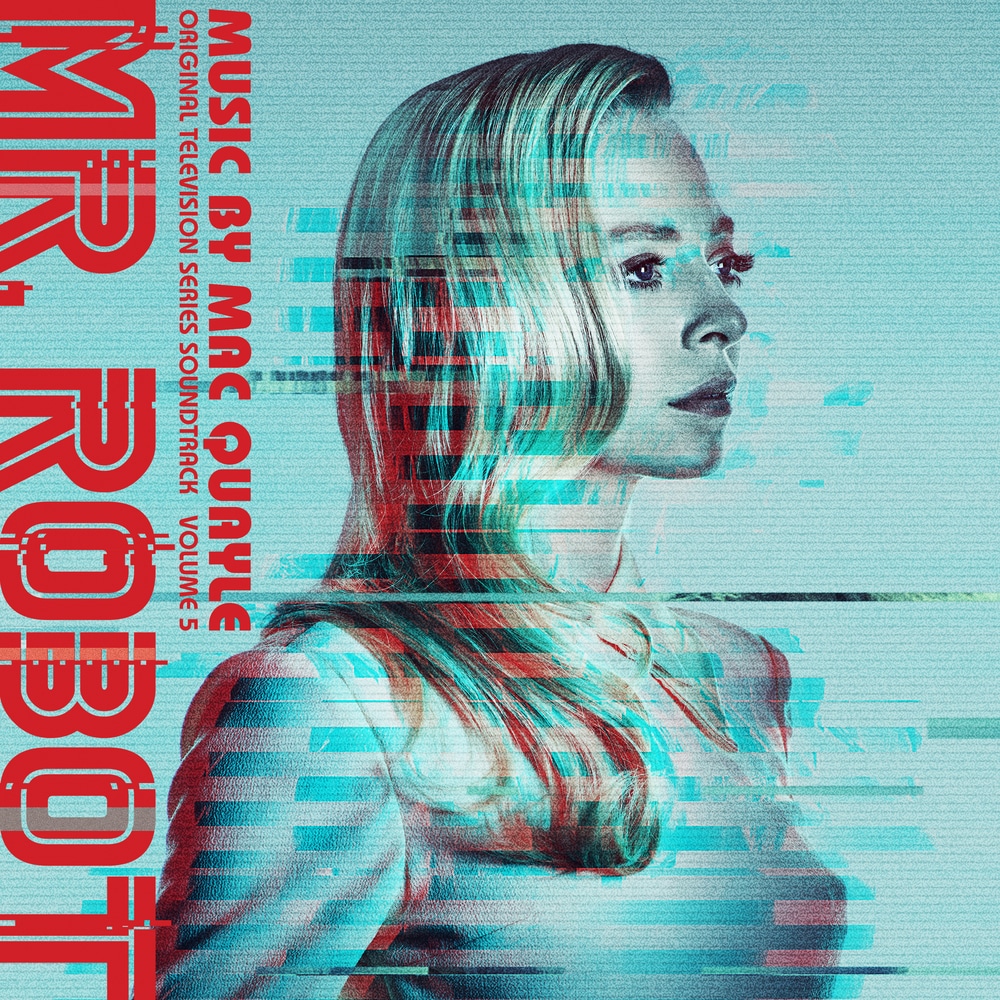 Available in 48 kHz / 24-bit AIFF, FLAC audio formats
Audiences worldwide have been captivated by the unique musical stylings of Emmy-winning and Grammy-nominated composer, Mac Quayle. He currently scores USA network's Golden Globe winning suspense-thriller, Mr. Robot, for which he has won an Emmy. Mr. Robot tells the story of a cybersecurity engineer and hacker, Elliot Anderson, who has social anxiety disorder and clinical depression, who is recruited by an insurrectionary anarchist known as "Mr. Robot," to join the hacktivist group "fsociety." The group aims to destroy all debt records by encrypting the financial data of the largest conglomerate in the world, E Corp. Presented here is the 5th volume of original music from the series, from Lakeshore records.
48 kHz / 24-bit PCM – Lakeshore Records Studio Masters