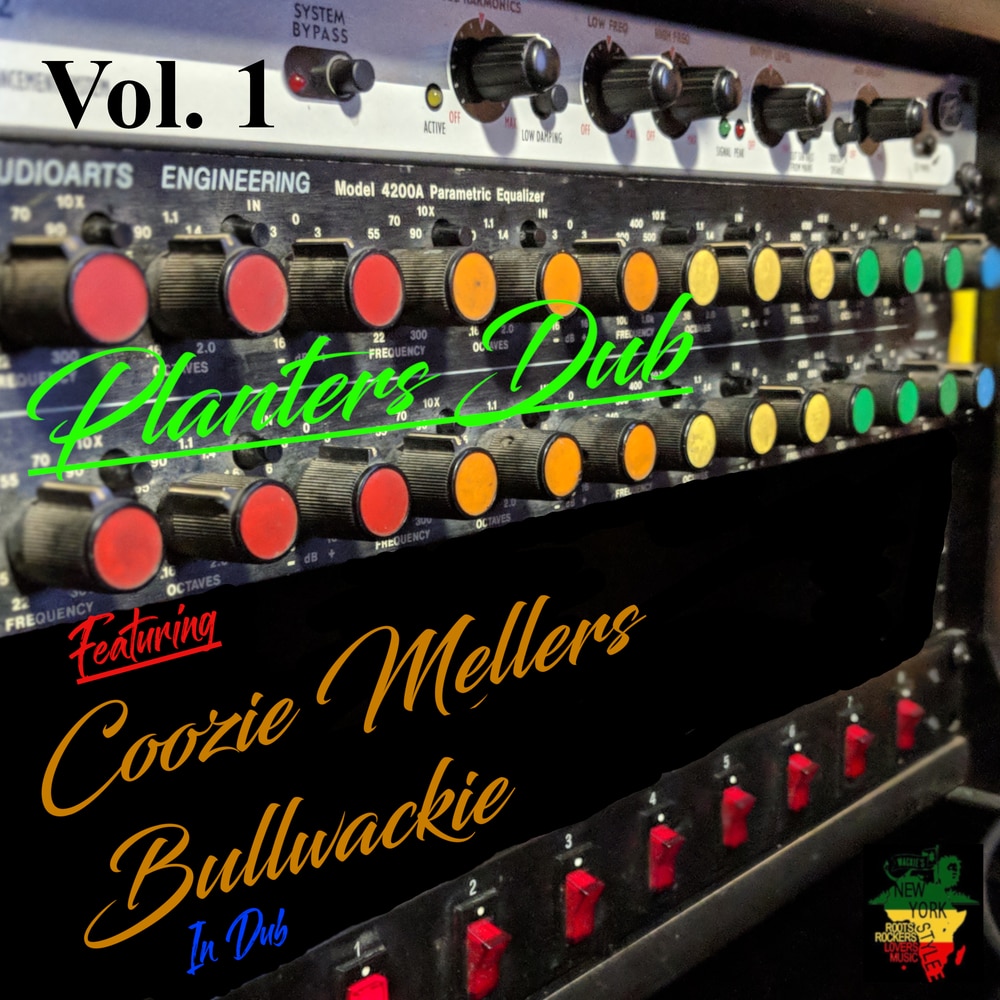 The Wackies Rhythm Force are a loose collective formed by dub producer Llowd "Bullwackie" Barnes and his collaborations with many reggae vocalists in his Bronx studio during the 80s - all released on the wackies label.