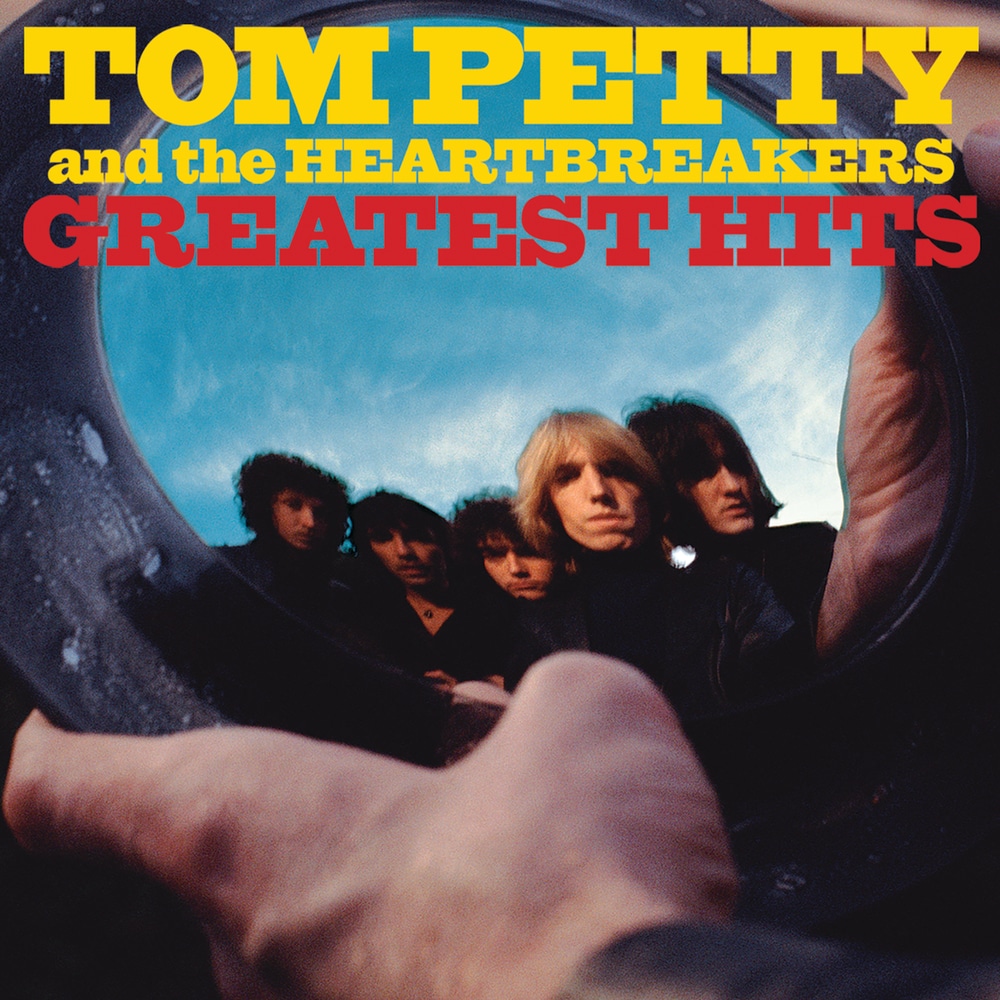 Available in 96 kHz / 24-bit AIFF, FLAC high resolution audio formats
Billboard 200 - #5, 1994 UK Albums Chart - #18, 1993 Billboard Hot 100 - #14, 1994 - Mary Jane's Last Dance "... a testament to Petty's reliability as a straightforward, radio-rocking tunesmith." - The Rolling Stone Album Guide "... automatic multiplatinum, a treasury of power pop ... he has one great virtue: his total immersion in rock and roll. A-." - Robert Christgau "You’ve got to give Tom Petty his due. After years of churning out terrific singles, he’s finally released a greatest hits album that is just what it says it is. There’s nothing petty about this generous collection ... 16 gems, one new tune and a cover ... eloquent testimony to the durability of Petty’s tough-‘n’-tender heartland pop. A+." - Entertainment Weekly Containing 16 hits, this 1993 compilation peaked at number five in the US and has sold over 12 million copies, making it Tom Petty's most successful album. In addition to all the Heartbreakers and solo songs expected, Petty included the previously-unreleased, number one rock radio track Mary Jane's Last Dance and a cover of Thunderclap Newman's Something In The Air.
96 kHz / 24-bit PCM – Geffen* Records Studio Masters