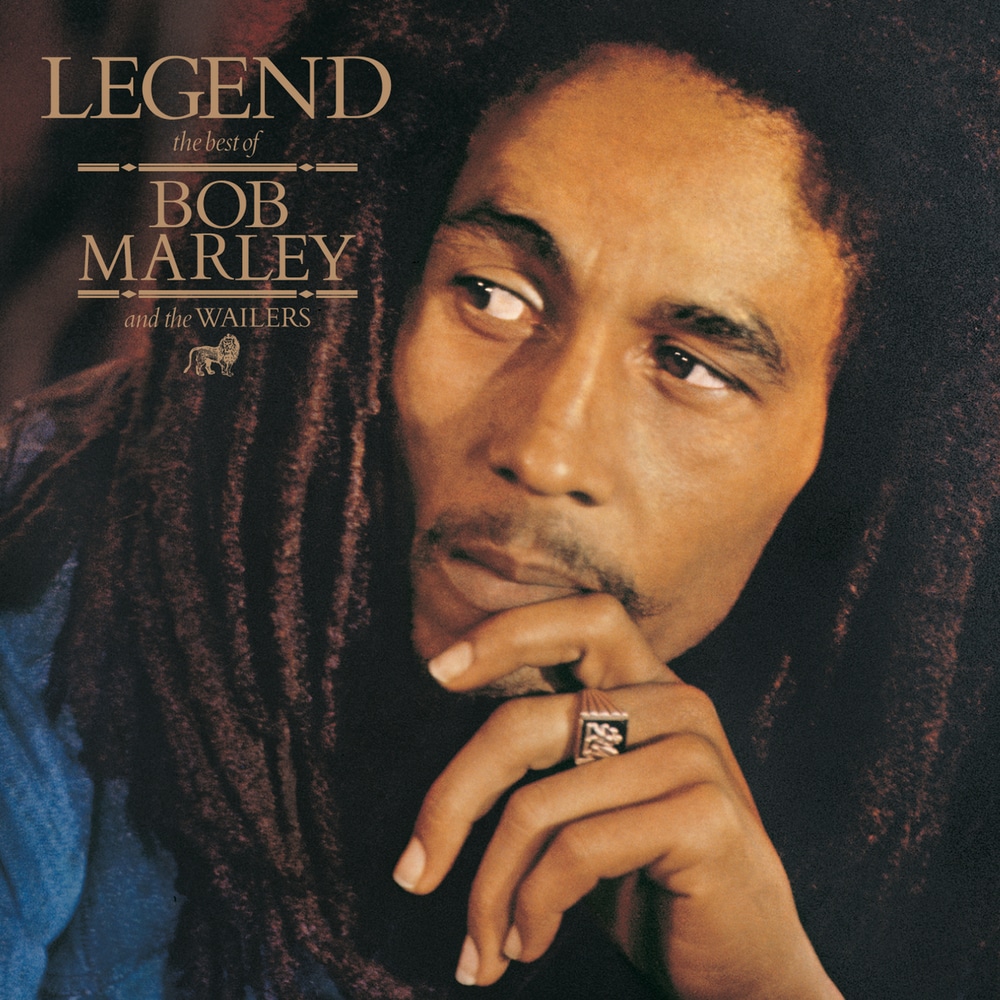 Legend – The Best Of Bob Marley & The Wailers

Available in 96 kHz / 24-bit AIFF, FLAC high resolution audio formats
UK Albums Chart - #1, 1984 Billboard 200 - #5, 2014 "... focuses on Marley’s most upbeat, tuneful and least political material ... his formative influences were American R&B and soul music and he had always written sweet and tender love songs. Legend does offer some of the best." - PopMatters.com "This painstaking package captures everything that made Marley an international hero: his mystical militance, his sex appeal, his lithe, transported singing and sharp, surprising rhythms. And oh yes, his popcraft, which places him in the pantheon between James Brown and Stevie Wonder ... most of these gems are hooky chants. Which given his sharp, surprising rhythms only makes them catchier ... (play either side) twice before bedtime and you won't know where to start humming next morning. A." - Robert Christgau Bob Marley's greatest hits collection has become the best-selling reggae album in history, with worldwide sales exceeding 33 million copies. Containing 10 top 40 UK singles, Legend has enjoyed the second-longest chart run in Billboard after Pink Floyd's The Dark Side of the Moon and sits at number 46 on Rolling Stone's list of the 500 greatest albums of all time. This 2002 deluxe reissue includes two bonus tracks not on the original release.
96 kHz / 24-bit PCM – Island Records Studio Masters