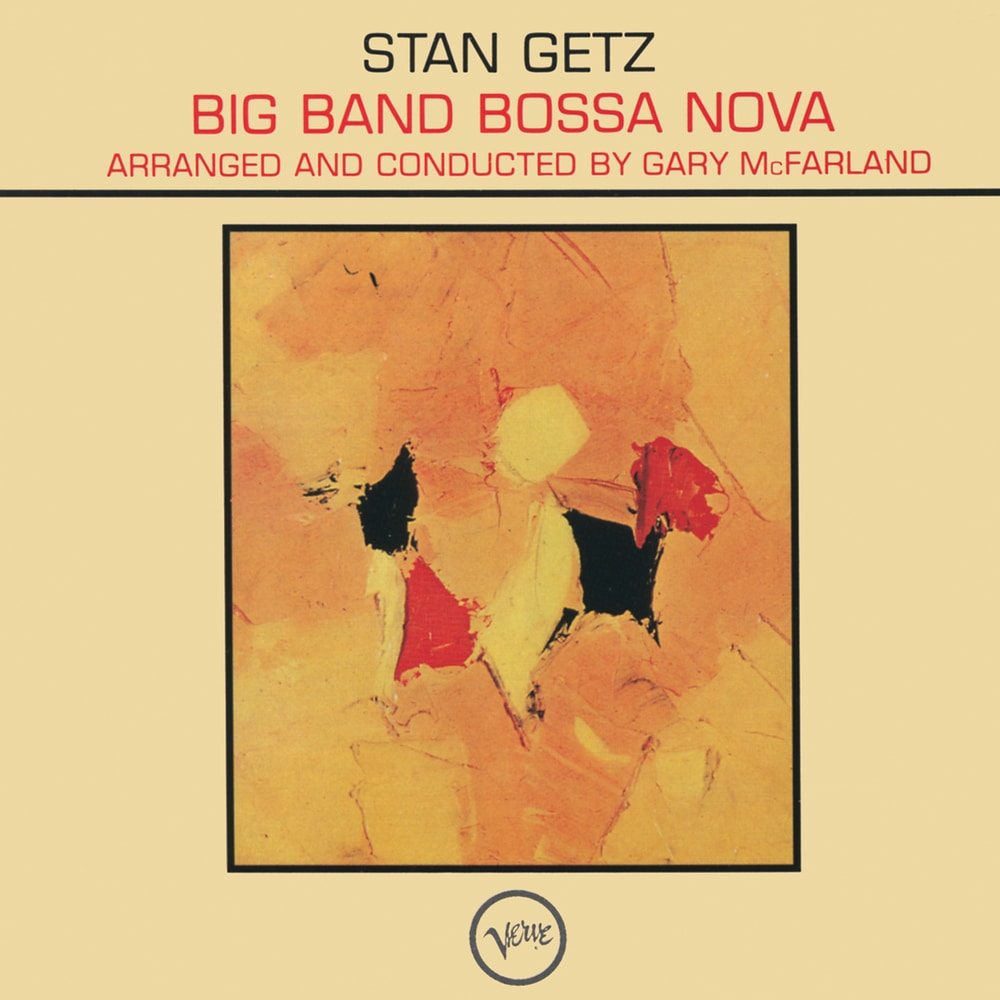 Available in 192 kHz / 24-bit AIFF, FLAC high resolution audio formats
Billboard Top LPs -#13, 1962 "... the best of its kind that I have heard to date." - Jazz Monthly "This is one of the most musical albums I've ever heard ... it doesn't make a great deal of difference if this is called jazz, bossa nova, or what." - DownBeat Stan Getz almost single-handedly brought the bossa nova sound to the United States and helped create an international craze thanks to a series of albums he made in the early 1960s. On these albums, Getz teamed up with Brazilian bossa nova musicians and composers, masters of the craft like Antonio Carlos Jobim, João Gilberto and Gilberto's wife, vocalist Astrud who would become world famous thanks to The Girl From Ipanema. This album, the second in the series, predates that song and was unusual for a bossa nova album of the time in that it was entirely instrumental, nonetheless very successful. Conductor Gary McFarland deserves a great deal of the credit for that success due to his magnificent big band arrangements.
192 kHz / 24-bit PCM – Verve Records Studio Masters