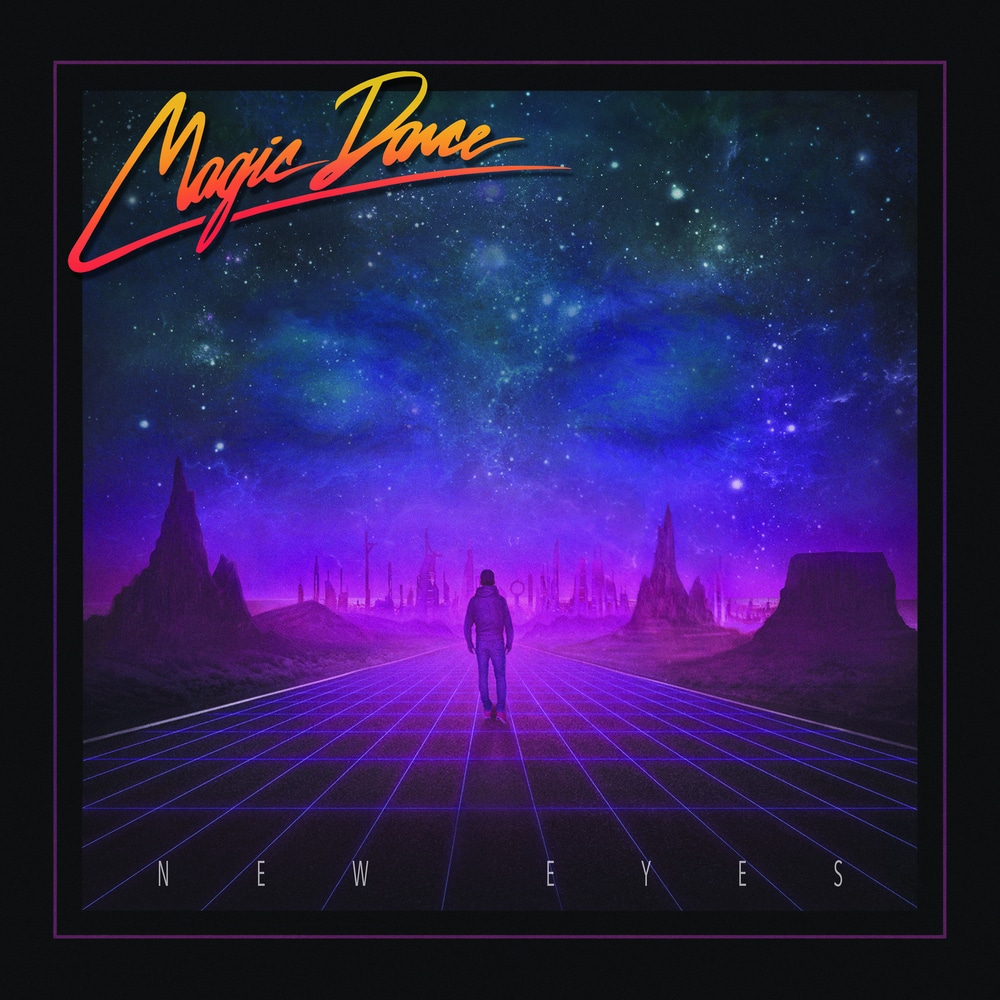 Available in 44.1 kHz / 24-bit AIFF, FLAC audio formats
MAGIC DANCE was born in 2012 on Long Island, NY as a solo project for singer/songwriter Jon Siejka. A self-taught musician and producer, his first several albums were all heavily influenced by the iconic synth-pop and film soundtrack music of the ‘80s. For this new album, Jon collaborated with Jack Simchak and Tim Mackey on guitars, Mike Peniston and Kevin Krug on bass, and Kevin McAdams on drums. While the sound is now heavier and more guitar oriented, the sound leans way more towards classic AOR, with strong hints of the sounds of the mid 80’s (think Loverboy, Heart, Survivor, etc). An outstanding release very much in line with the 80’s revival sound which is bulldozing it’s way back onto the scene!
44.1 kHz / 24-bit PCM – Frontiers Records s.r.l. Studio Masters