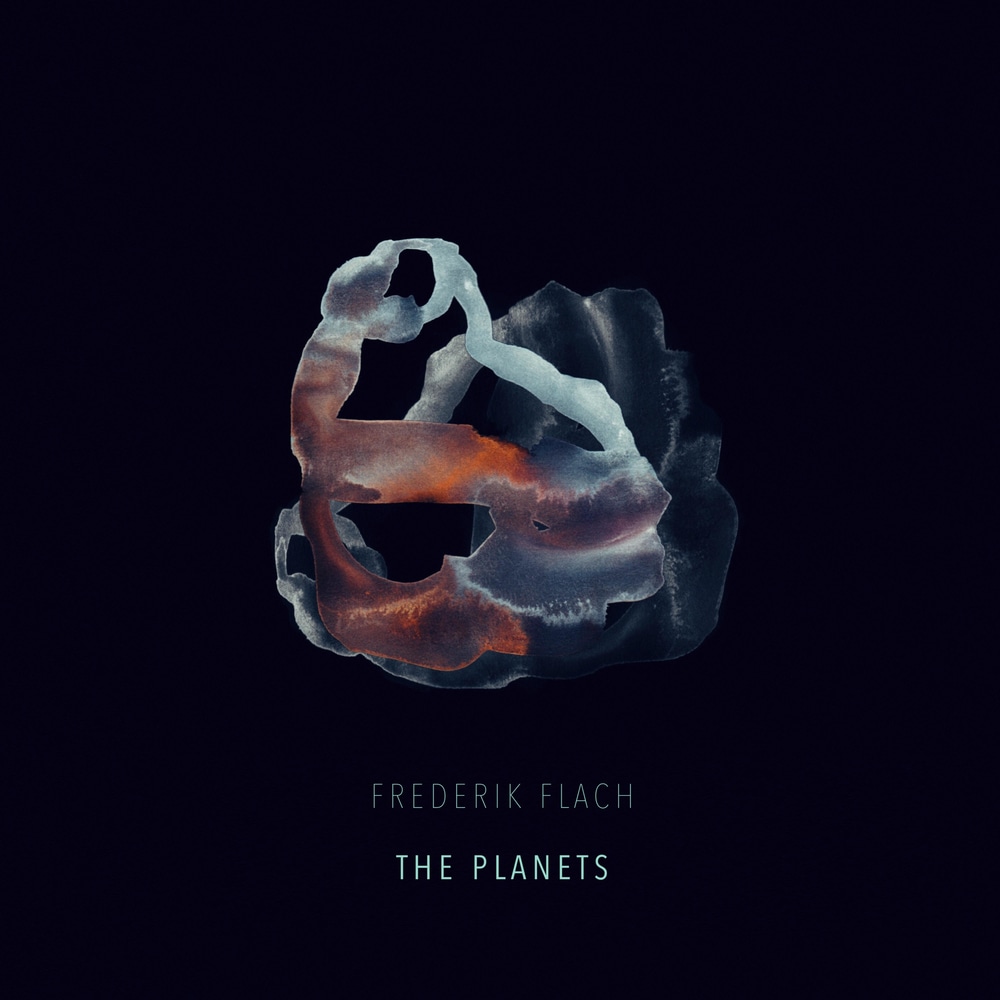 Available in 44.1 kHz / 24-bit AIFF, FLAC audio formats
Danish composer and pianist Frederik Flach invites you on a musical planet-by-planet tour to our solar system, in which each planet gets its own modern classical composition with elements of real sound recorded by NASA. Celebrating the centenary of the world premiere of Gustav Holst’s orchestral suite, The Planets from 1918, Frederik Flach presents us with a new modern composition, which celebrates the planets giving each of them a new voice in the music of the modern composer. Mankind has always been fascinated by the solar system, a fascination mixed with both wonder and awe as we gaze up at the infinite universe and its secretive celestial bodies: Mercury, Venus, Mars, Jupiter, Saturn, Uranus, Neptune and the newly acclaimed dwarf planet Pluto. After the invention of the telescope and the launch of space probes, we have achieved a scientific understanding of our nearest neighbours. They have been logged, measured and analysed. The result is a huge amount of facts on mass, gravitation and orbits, frozen water, gas explosions, solar winds and vast expanses of ice and fog. Frederik Flach has opened his creative mind to the universe and has created eight new unique instrumental compositions on the planets of our solar system with a ninth bonus track dedicated to Pluto. Unlike Gustav Holst’s suites, The Planets anno 2018 holds no preconceived ideas, mythological references or cold facts. Leaving out the why’s, when’s and how’s. Instead, the record is a declaration of love for our closest neighbours in space, the vast expanses, the enormous distances and the dark emptiness.
44.1 kHz / 24-bit PCM – NMS Studio Masters