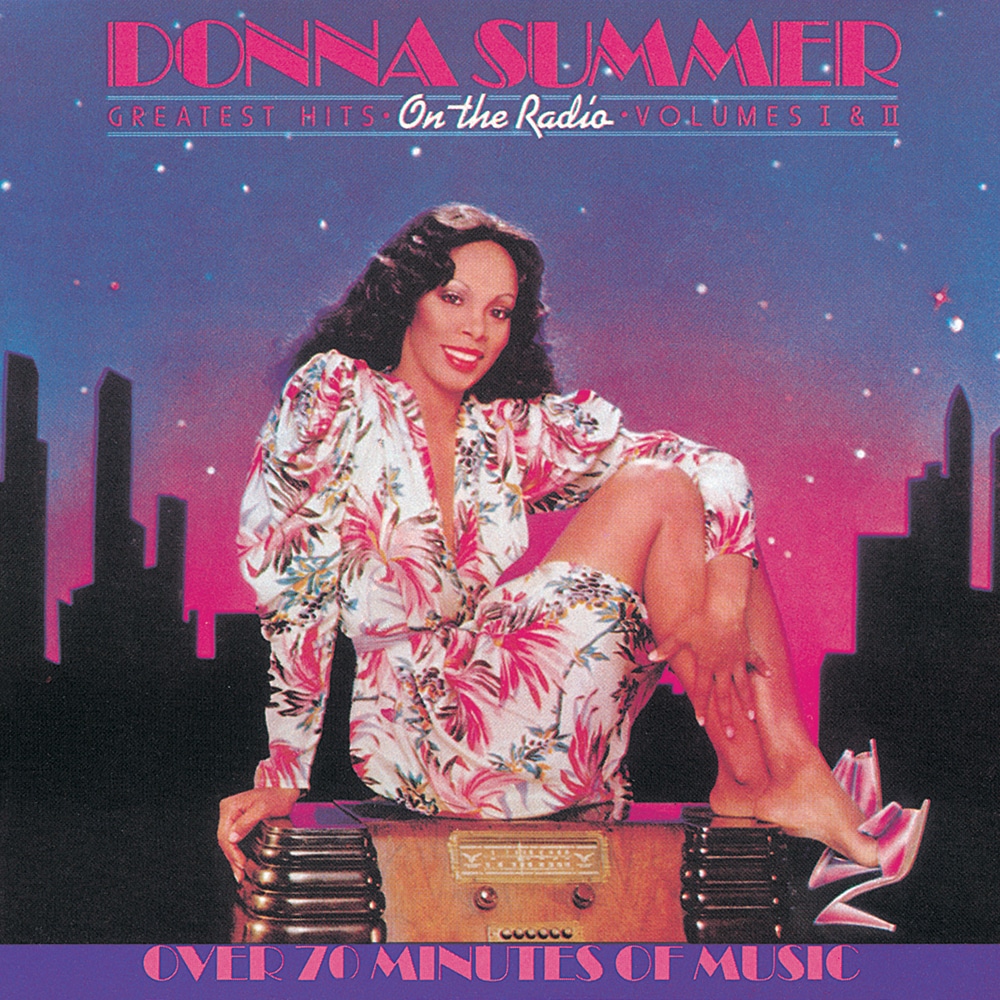 On The Radio: Greatest Hits Volumes I & II

Available in 192 kHz / 24-bit, 96 kHz / 24-bit AIFF, FLAC high resolution audio formats
Billboard 200 - #1, 1980 Billboard Hot 100 - #1, 1979 - No More Tears (Enough Is Enough) Billboard Hot 100 - #5, 1980 - On The Radio "... one of the genre's consummate album artists ... conceived like her previous LPs as a statement onto itself, this hits package offers more than Cliff's Notes for your feet." - Wondering Sound "There will never be another duet that equals the drama, excitement and extraordinary interplay between Barbra Streisand and Donna Summer on No More Tears. Diva duets might be commonplace today, but No More Tears remains the first and the best." - PopMatters.com "... almost in a class with '60s Motown ... she enjoys singing as much as Diana Ross ever has and if her timbre isn't as magical her robust technique makes up for it ... her best-of proves that whatever the virtues of her disco extensions, she makes like a rock and roller ... A." - Robert Christgau With this compilation, Donna Summer became the only artist in music history to claim three consecutive number one double albums. In addition to all the familiar smash hits here, the collection includes two previously unreleased songs, the number one hit duet with Barbra Streisand No More Tears and the Grammy nominated top five title track, both helping push sales of this album to more than two million copies in the US alone.
192 kHz / 24-bit, 96 kHz / 24-bit PCM – Island Def Jam Studio Masters