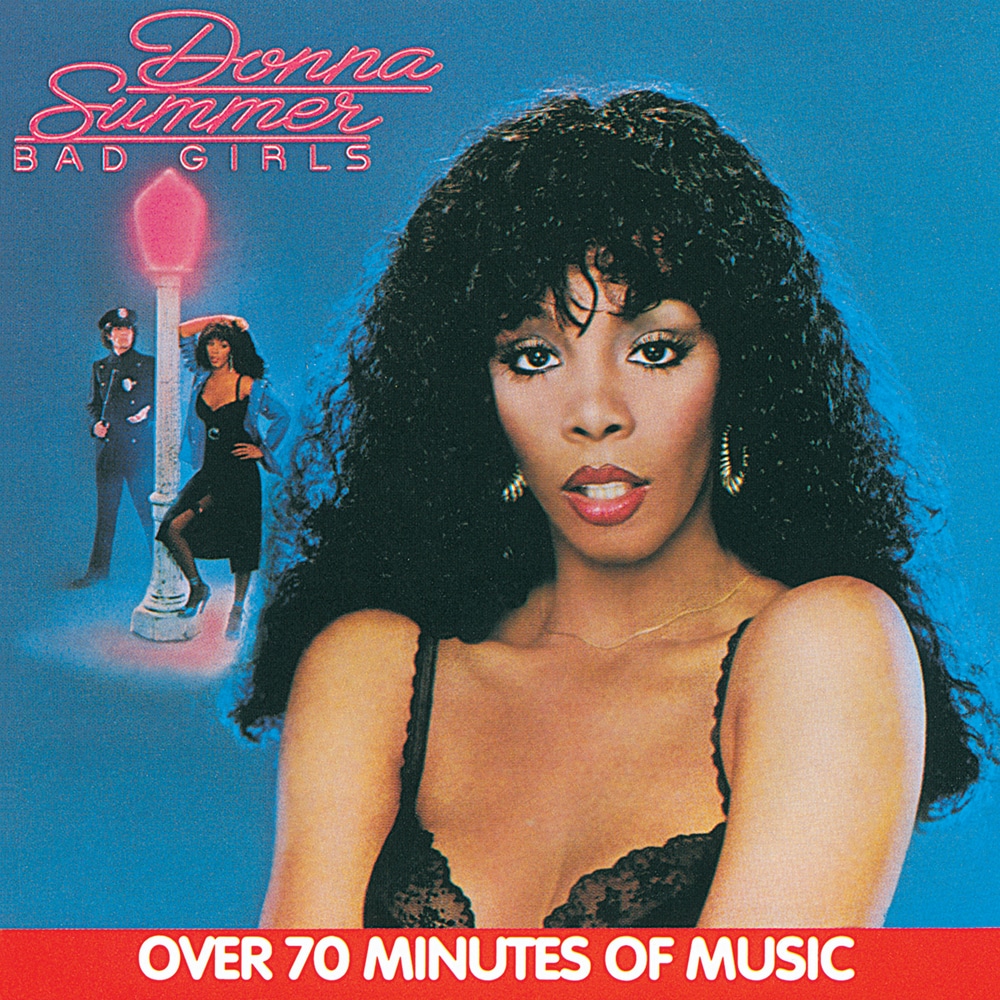 Available in 192 kHz / 24-bit, 96 kHz / 24-bit AIFF, FLAC high resolution audio formats
"... Donna is here to stay and this is her best album." - Robert Christgau "Summer and Moroder showed how dance music could kick like the meanest real-time rock & roll." - Rolling Stone Donna Summer's most successful album with worldwide sales exceeding five million copies and her second consecutive US number one. Bad Girls resulted in five hit singles, four Grammy nominations and a Grammy Award win for Hot Stuff (Best Female Rock Vocal Performance). The title song Bad Girls was nominated for Best Female Pop Vocal Performance and Best Female R&B Vocal Performance, Dim All the Lights was nominated for Best Disco Recording and the album itself was nominated for Album of the Year. This 1979 double LP was a masterful collaboration between Ms. Summer and producers Giorgio Moroder and Pete Bellotte that resulted in hits like Hot Stuff and Dim All the Lights and a release that stayed at #1 for six weeks!
192 kHz / 24-bit, 96 kHz / 24-bit PCM – Island Def Jam Studio Masters