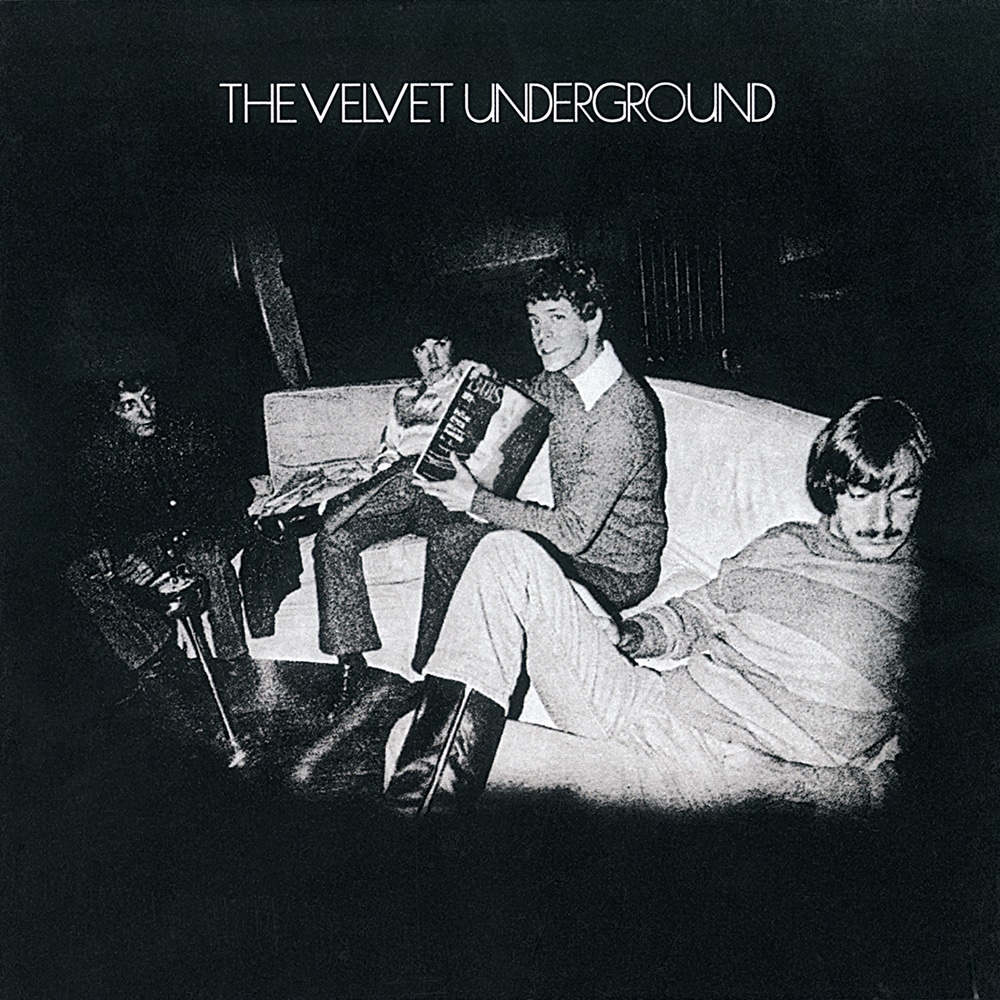 Available in 192 kHz / 24-bit, 96 kHz / 24-bit AIFF, FLAC high resolution audio formats
"... their best: melodic, literate, compellingly sung ... A." - The Village Voice “... a stunning turnaround … every song is a classic ... 10 tracks of mostly warm, explicit sympathy and optimism, expressed with melodic clarity, set in gleaming double guitar jangle and near-whispered balladry ... tender harmonies and overlapping, lacelike guitar patterns recall the intimate Nico ballads on the first album ..." - Rolling Stone The Velvet Underground's self-titled third record, released in 1969, marks the band's first album without founding member John Cale. Cale's departure dramatically affected the sound of the band here: less experimental, with an emphasis on mellow, acoustic, almost folk material, the album surprised fans while critics raved. The Velvet Underground has been included on many lists of all-time greatest albums and is considered one of the band's best. "I really didn’t think we should make another White Light/White Heat. I thought it would be a terrible mistake ... we had to demonstrate the other side of us. Otherwise, we would become this one dimensional thing and that had to be avoided at all costs." - Lou Reed
192 kHz / 24-bit, 96 kHz / 24-bit PCM – Universal Records Studio Masters