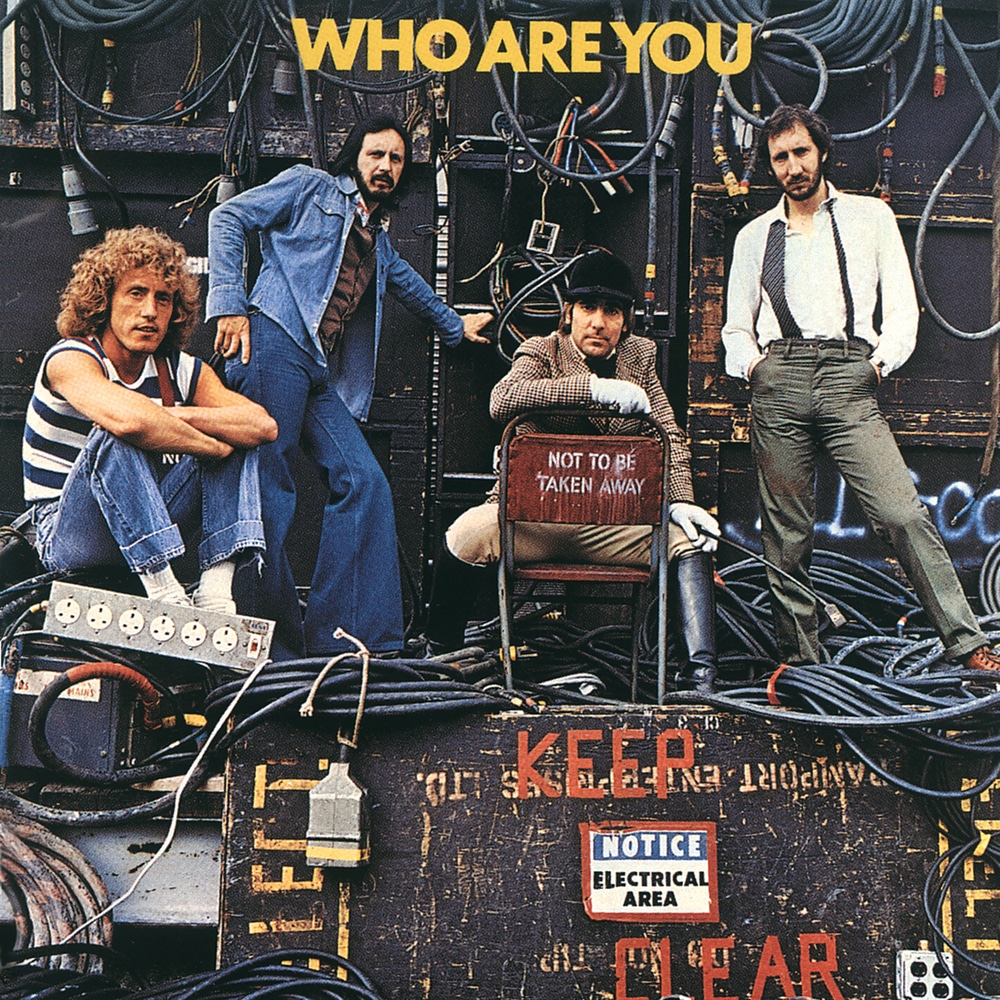 Available in 96 kHz / 24-bit AIFF, FLAC high resolution audio formats
Billboard 200 - #2, 1978 UK Albums Chart - #6, 1978 Billboard Hot 100 - #14, 1978 - Who Are You "Every time I concentrate I get off on some new detail in Daltrey's singing or Townshend's lyrics or Entwistle's bass parts ... B+." - Robert Christgau "... shows some of the heights they were capable of ... with Townshend’s mix of anger and spirituality pounded through by the band at the end of its first incarnation ... " - PopMatters.com "Time seems to be a challenge that's left them invigorated, eager to get on with their lives, eager to get on with rock & roll. Townshend's wit, his intelligence, is still running wild ... Entwistle's work is his best in years ... a confident record ..." - Rolling Stone An album mired in tragedy, Who Are You marks drummer Keith Moon's final appearance on an original Who record and was released less than three weeks before his death in 1978. The Who's biggest seller as well as their fastest selling album, sales were no doubt spurred on by Moon's death. Ironically, the drummer is photographed on the cover sitting on a chair with the words Not To Be Taken Away emblazoned on its back. This reissue includes three bonus tracks. "We are more determined than ever to carry on and we want the spirit of the group to which Keith contributed so much to go on, although no human being can ever take his place." - Pete Townshend
96 kHz / 24-bit PCM – Geffen* Records Studio Masters