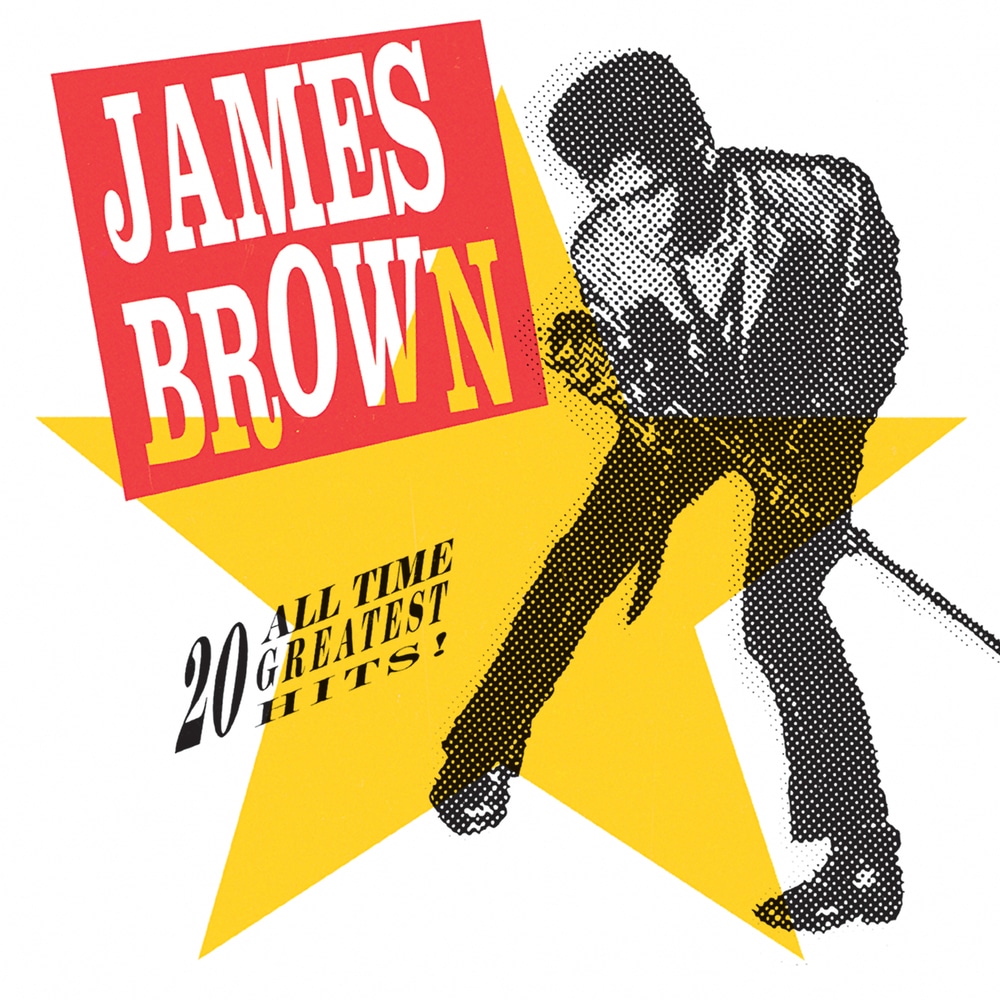 "... as strong an argument as you're going to get for why James Brown was the most important American musician of the 20th century ..."

"If you don’t have any James Brown in your stash then this is an exemplary introduction to his genius. He was one of a kind and he and his music stand alone, far apart from the hordes of pretenders."

This James Brown compilation was released in 1991 on a single disc as an alternative to the more expensive Star Time four-disc box set. Of the 20 hits on this album, 16 songs went to number one on Billboard's R&B charts between the late 1950s and the early 1970s. Brown came second only to Elvis in a number of charted singles in his career and was ranked number one on the list of the top 500 artists on Billboard's R&B charts since 1942.