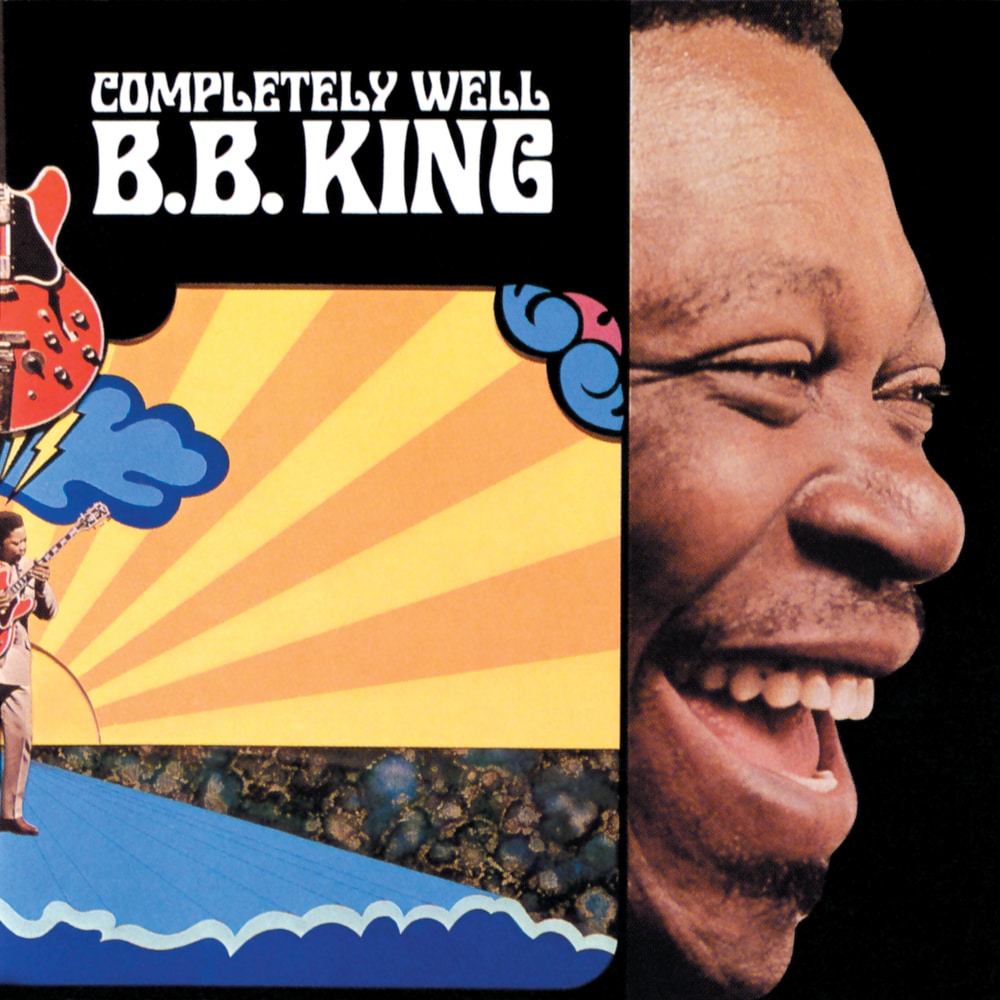 "... he has been transformed by astute management into the major attraction he should have been 10 years ago and I hope he makes two million ... B."
- Robert Christgau

B.B. King's 1969 album Completely Well contains one of his biggest hits, a signature song of his career and his first Grammy winner, The Thrill Is Gone. The album, called "adventurous" by Rolling Stone, was produced by a young Bill Szymczyk, who would go on to produce six albums for the Eagles including Hotel California.
192 kHz / 24-bit, 96 kHz / 24-bit PCM – Geffen Studio Masters