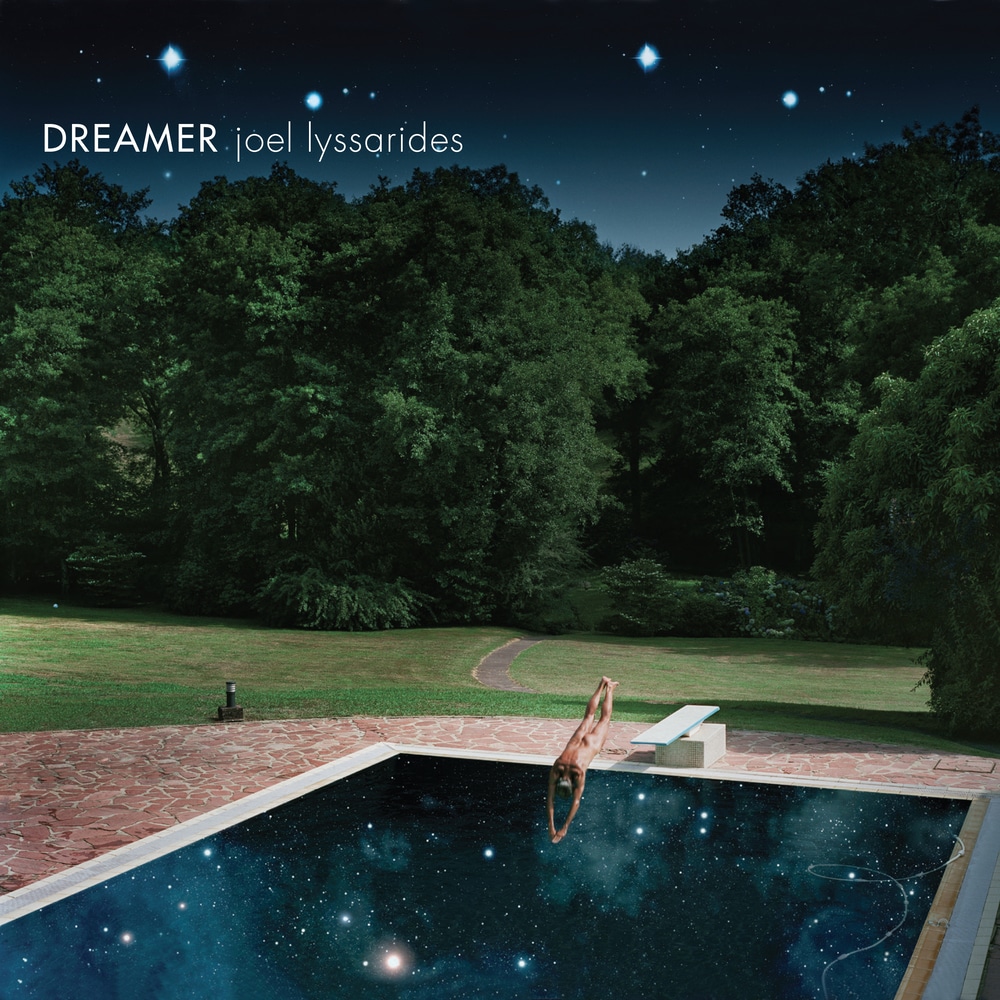 Available in 96 kHz / 24-bit AIFF, FLAC high resolution audio formats
Award-winning pianist Joel Lyssarides (born 1992) started playing the piano as a 4 year old. According to Joel himself, after hearing Charlie Parker's "Blue Bird", his early interest in jazz began to grow. At 25 years old, Joel has been playing professionally for a decade. He has toured many parts of the world and collaborated with, among others, Silvana Imam, Anne-Sofie Von Otter, Dirty Loops, Benny Andersson, Nils Landgren, Kristin Amparo and Blacknuss. In November 2017, Joel recorded his debut album, Dreamer, with friends Niklas Fernqvist on double bass and Rasmus Svensson Blixt on drums. The music is influenced by flamenco and Americana, but at the same time reflects Joel's romantic classical background (especially from Russian composer Scriabin). It's intensive and demanding music - to say the least - for the classic piano trio format.
96 kHz / 24-bit PCM – Prophone Studio Masters