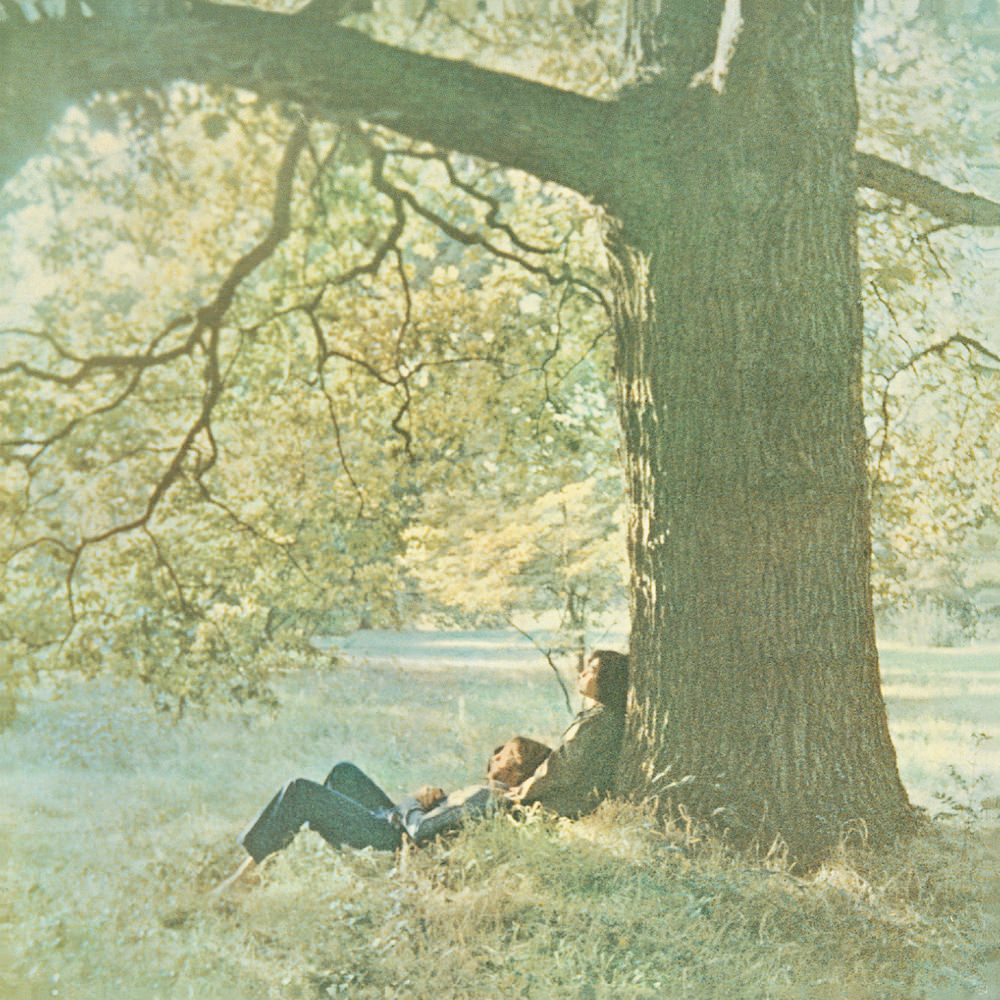 Available in 96 kHz / 24-bit AIFF, FLAC high resolution audio formats
Billboard 200 - #6, 1970 UK Albums Chart - #8, 1970 "... a scathingly honest confessional work ..." - Billboard "Lennon's first proper solo album and rock 'n' roll's most self-revelatory recording ... every note reverberates ... Lennon's singing takes on an expressive specificity that anyone in search of the century's great vocal performances would be foolish to overlook ..." - Rolling Stone John Lennon's debut post-Beatles album, these songs helped him shake off the past and start a new chapter of his musical career with Yoko Ono by his side. This album is considered to be Lennon's finest solo outing and has been lauded by many critics as one of the best of all time. It placed number four on Rolling Stone's list of the best albums released between 1967 and 1987 and ranked number 22 on the magazine's 500 Greatest Albums Of All Time. TIME called it one of the best 100 albums of all time.
96 kHz / 24-bit PCM – BEATLES CATALOG MKT (C91) Studio Masters