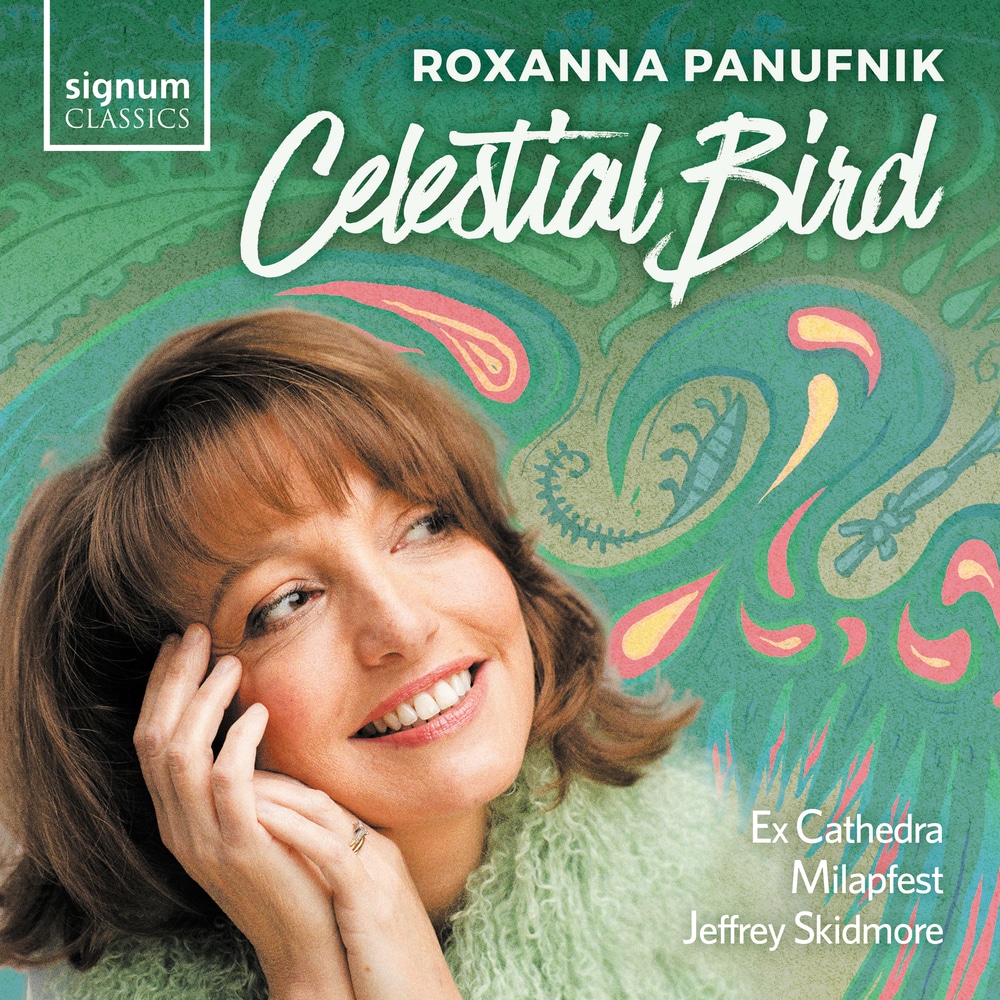 Available in 96 kHz / 24-bit AIFF, FLAC high resolution audio formats
“… 99 Words to my Darling Children is the musical keystone to the programme, a work that pairs Tavener’s own text with Panufnik’s music – a homage that borrows Tavener’s instrumentation and even elements of his style while also remaining true to Panufnik’s own idiom. The result – a lullaby that cradles its sung text with infinite tenderness – is exquisite, and beautifully handled by Voce’s amateur singers.” - Gramophone One of the UK’s most lauded composers, Roxanna Panufnik celebrates her 50th birthday with a new release of her previously unrecorded choral music, performed by leading British choir Ex Cathedra under Jeffrey Skidmore. Known for her interest in world music, the programme includes performances from Indian arts organisation Milapfest on Unending Love, as well as the a recording of Child of Heaven: Dawn Chorus III – a new commission from Ex Cathedra that sets a Hymn to Dawn from the Rig Veda. Roxanna has written a wide range of pieces including opera, ballet, music theatre, choral works, chamber compositions and music for film and television which are regularly performed all over the world.
96 kHz / 24-bit PCM – Signum Records Studio Masters