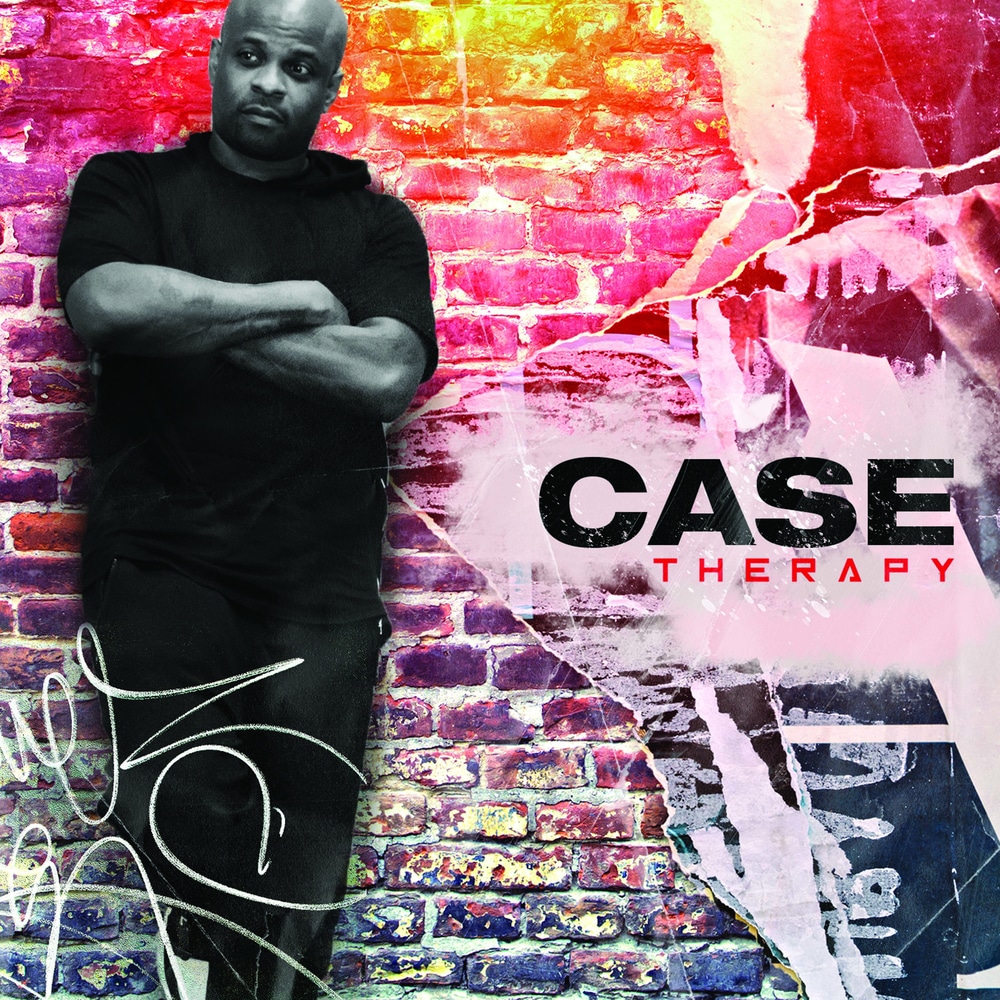 Available in 48 kHz / 24-bit AIFF, FLAC audio formats
Celebrated RnB singer Case is perhaps best known for his work with Def Jam records, working alongside 90s-2000s legends Ja Rule, Mary J. Blige, Foxy Brown, and many other notable acts. Therapy is Case's seventh full-length studio album, and his debut on X-Ray Records. It follows up on 2015's Heaven's Door. Details on the album have been kept a closely guarded secret, but fans can expect more of the classic, soul-tinged sound that the 90s-2000s golden age of urban RnB has become known for.
48 kHz / 24-bit PCM – X-Ray Records Studio Masters