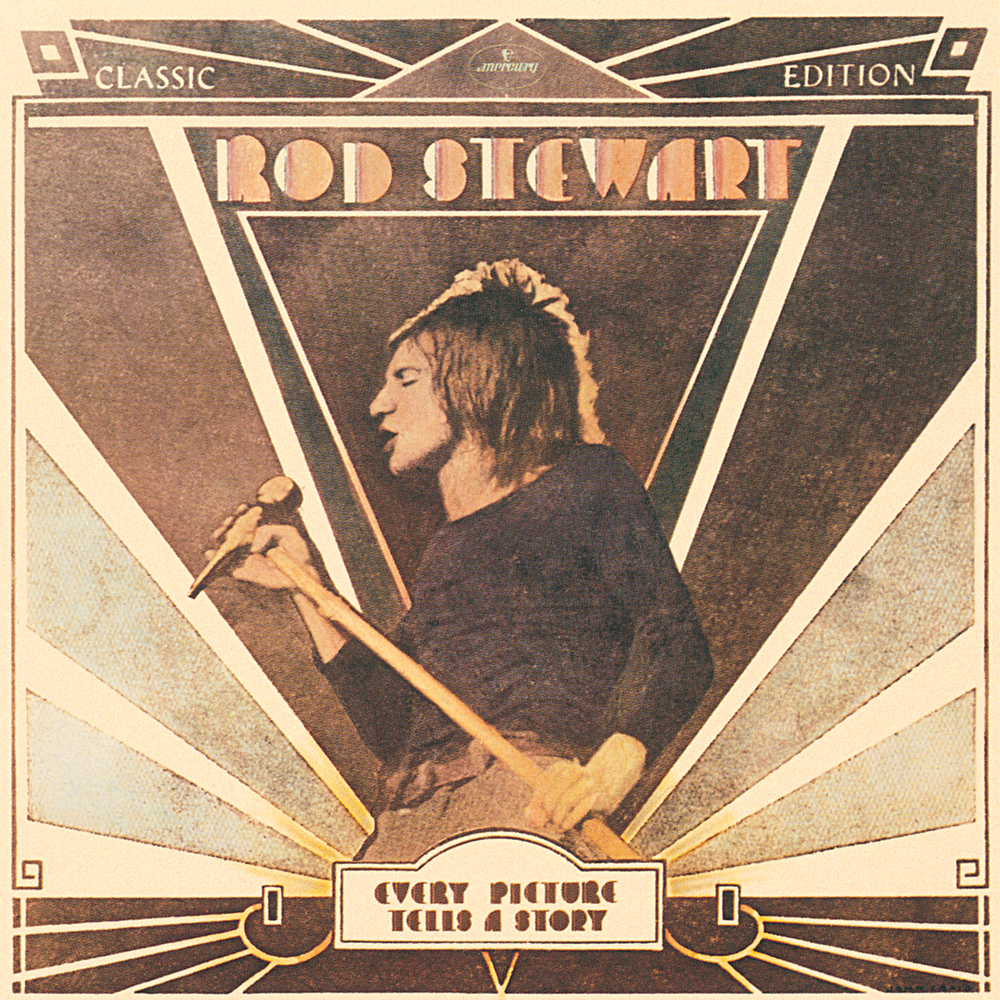 Every Picture Tells A Story

Available in 192 kHz / 24-bit, 96 kHz / 24-bit AIFF, FLAC high resolution audio formats
Billboard 200 - #1, 1971 UK Albums Chart - #1, 1971 Billboard Hot 100 - #1, 1971 - Maggie May UK Singles Chart - #1, 1971 - Maggie May "... Maggie May is debatedly the album's most wonderful selection ... it's got charming words and is beautifully played ... exhilarating is the only way to describe the mandolin break at the end." - Rolling Stone "... Stewart can refine the rock sensibility without processing the life out of it ... Rod the Singer can make words flesh and though Rod the Bandleader's music is literally electric, it's the mandolin and pedal steel that come through sharpest. A+." - Robert Christgau Rod Stewart's 1972 album Every Picture Tells A Story, his third release, has sold over a million copies and contains his career-changing hit Maggie May. Both the single and the album went to number one in the US and UK for the first time in pop history; an achievement that only a handful of other artists have repeated.
192 kHz / 24-bit, 96 kHz / 24-bit PCM – Mercury Records Studio Masters