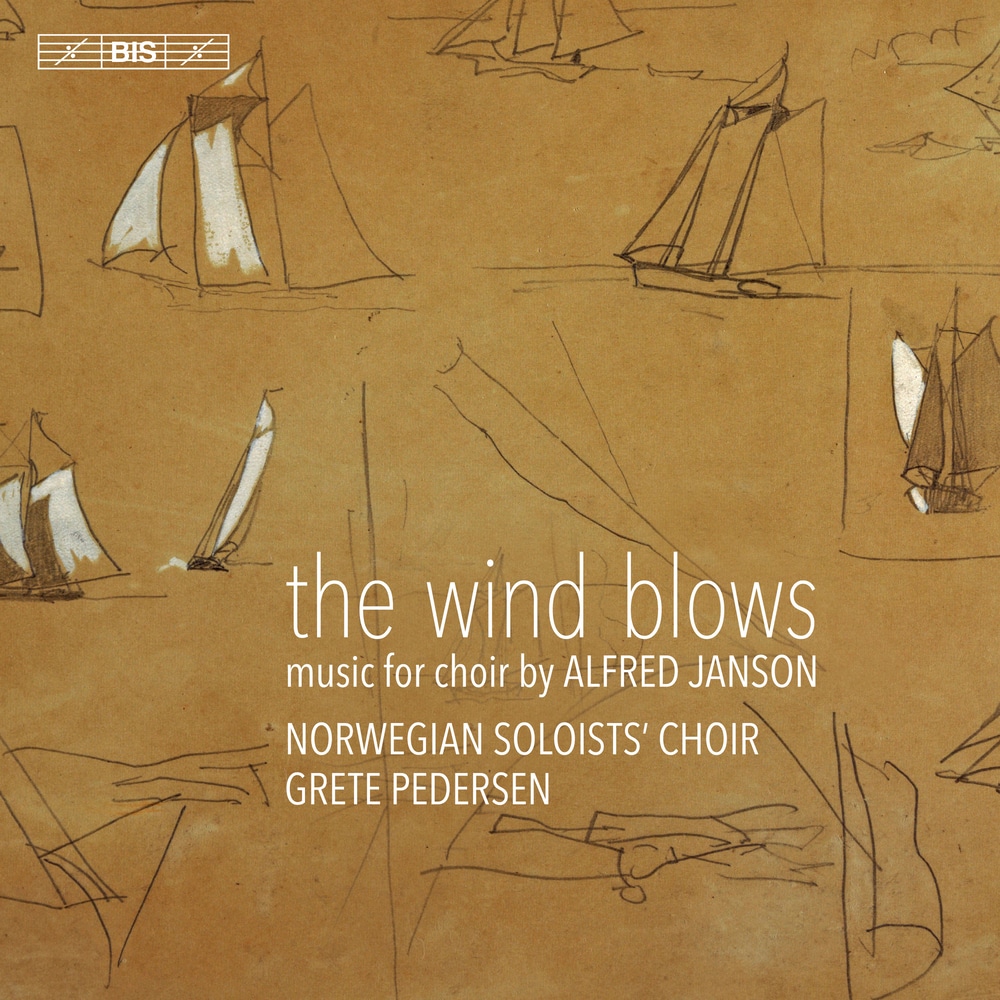 Available in 96 kHz / 24-bit AIFF, FLAC high resolution audio formats
Born in 1937, Alfred Janson was a key figure among the young Norwegian composers who emerged in the beginning of the 1960s. With a background in jazz and popular music he seemed to represent a new era, and this was confirmed by works such as Construction and Hymn and Nocturne. Ever since then Janson has continued to write his own music, seemingly independently of the current ‘-isms’. One of the cornerstones of his production has been vocal music, and this disc from the Norwegian Soloists’ Choir and Grete Pedersen presents an opportunity to listen to his choral works from five decades. These reveal to the listener his free melodic gift and original approach to harmony, but also his keen instinct for good texts – the programme includes settings of poems by Shakespeare (Sonnet No. 76), Nietszche and Emily Dickinson, but also a lyrical hymn to Mother Earth and politically charged texts by contemporaries of the composer. The Norwegian Soloists’ Choir and Janson have collaborated on numerous occasions, and two of the works recorded here were commissioned by the choir: the wind blows … from 2016 and Sonnet No. 76 (2000). Janson often allows for the possibility of including instruments in his works, and joining the choir are musicians from Oslo Sinfonietta, as well as Alfred Janson himself, playing his beloved plastic melodica.
96 kHz / 24-bit PCM – BIS Records Studio Masters