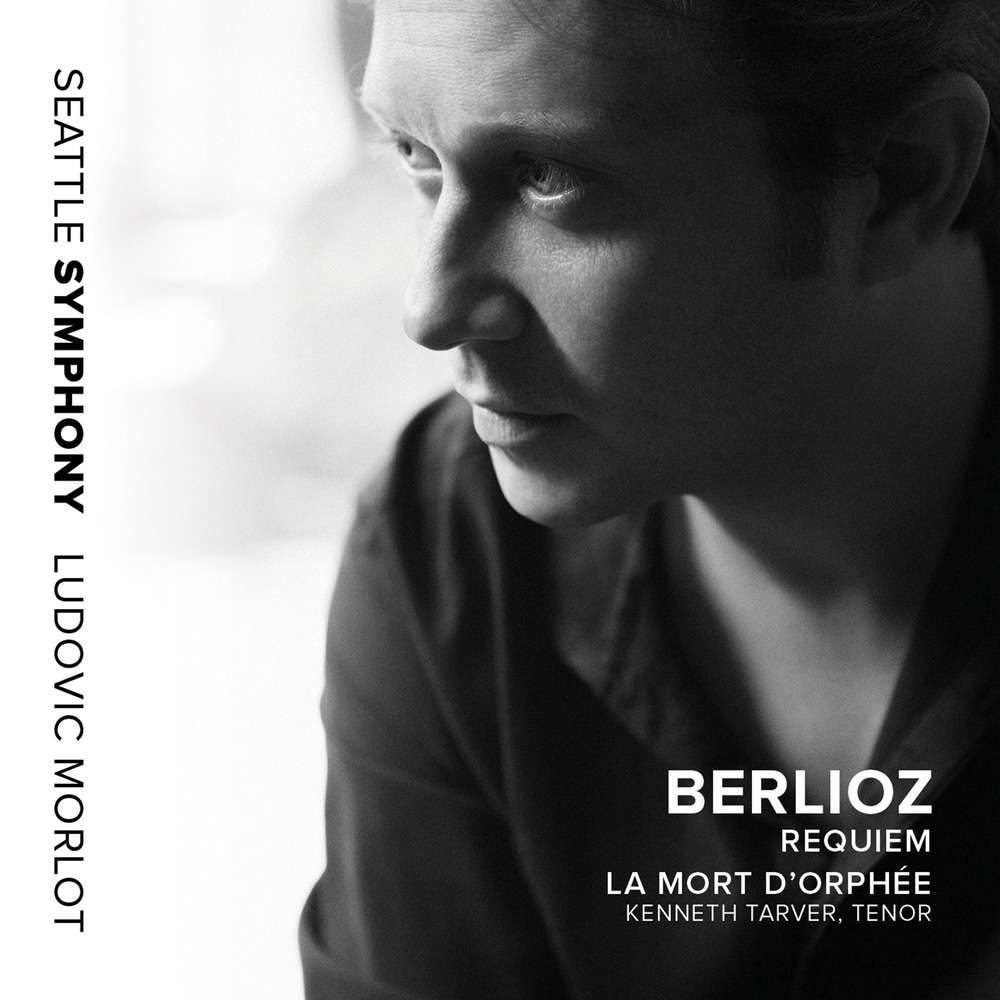 Ludovic Morlot has a deep personal connection to the music of Hector Berlioz.

Morlot grew up in Lyon, France, not far from La Côte-Saint-André, the French composer’s native village. Over the years, Morlot developed an appreciation for the composer’s revolutionary approach to music, eventually studying with the late Sir Colin Davis, known for his thrilling and expert interpretations of Berlioz’s music. “From my very early days as a musician, Berlioz was an important voice for me,” recalls Morlot.

Now, Morlot pays tribute to his countryman with a live concert recording of Berlioz’s powerful and deeply spiritual Grande messe des morts, or Requiem. Scored for a staggering array of forces, the Symphony’s performances at Benaroya Hall in November 2017 included an expanded orchestra with 109 members and a chorus of more than 190 members, featuring the combined voices of the Seattle Symphony Chorale, Seattle Pro Musica and Vocalpoint! Seattle.
96 kHz / 24-bit PCM – Seattle Symphony Media Studio Masters