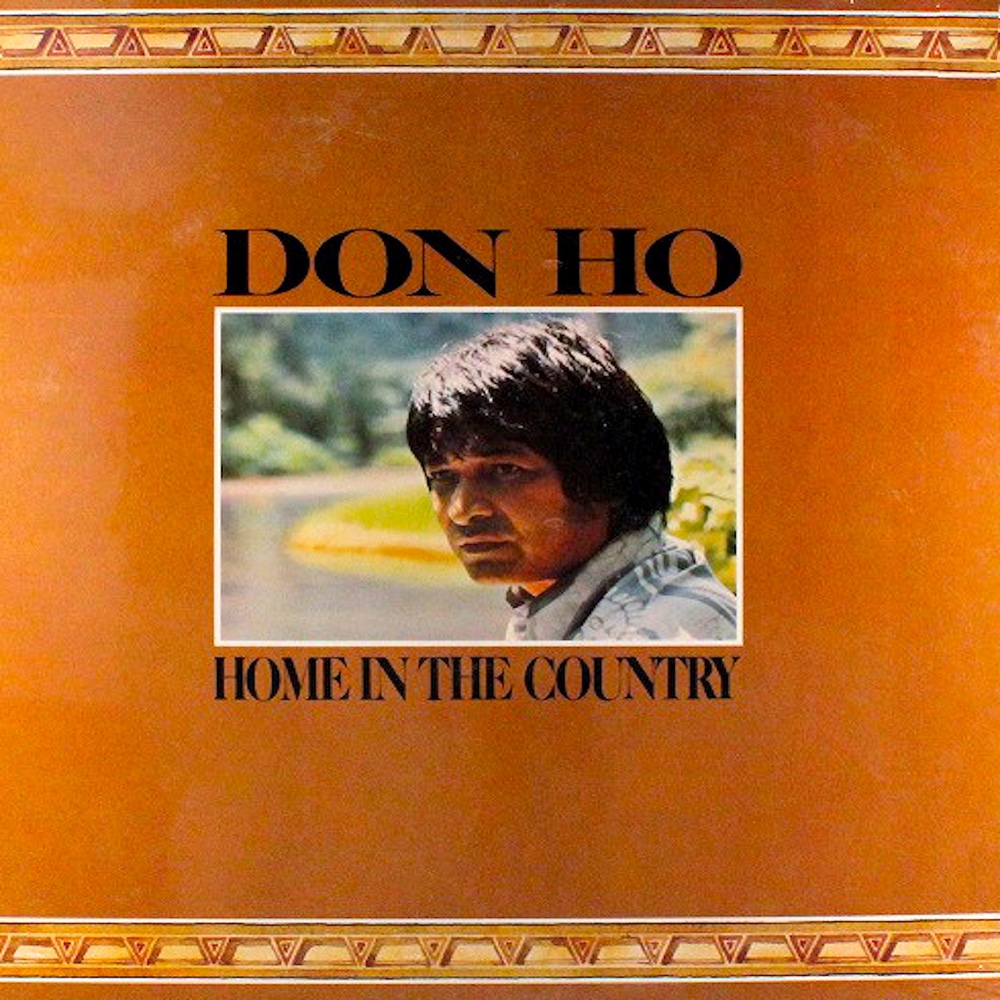 Home in the Country

Available in 96 kHz / 24-bit AIFF, FLAC high resolution audio formats
Don Ho was an American traditional pop musician and entertainer, of Hawaiian and Chinese descent. He released a number of hits between the 1960s and 1970s, during the height of the tourist boom and romanticization of Hawaii. His music features classic 60s instrumental arrangements, with light instrumentation and Hammond Organs.
96 kHz / 24-bit PCM – Gulf Coast Records Studio Masters