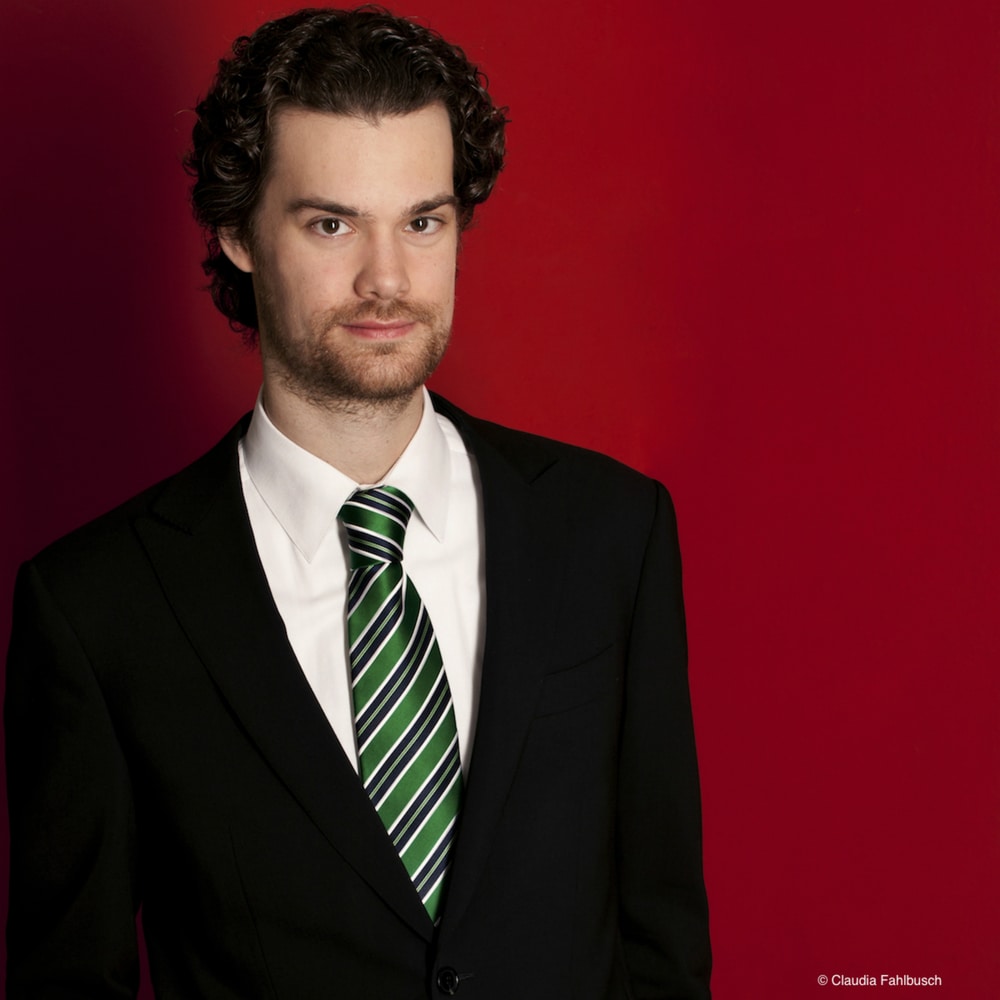 Available in 44.1 kHz / 24-bit AIFF, FLAC audio formats
“[…] his music is pretty sophisticated, but it’s got a good sense of humor. It really crosses over into a lot of different genres of music. It’s very eclectic; there are jazz influences, a little bit of rock influences, great grooves.” - Marin Alsop (Music Director of the Baltimore Symphony Orchestra and São Paulo Symphony Orchestra) In all of his performances, whether in classical, romantic or the contemporary repertoire, the Dutch conductor Marijn Simons (1982) projects his passion for music on the audiences and musicians. Since 2012 Simons has been an Assistant Conductor at the Opera Festival in Heidenheim conducting every year highly successful opera performances with the Stuttgart Philharmonic. Simons is also Conductor and Artistic Director of the Simons Ensemble. He founded this ensemble in 2010 for performing projects with contemporary music. Besides his conducting career Simons is also an internationally acclaimed composer. His compositions have been commissioned and performed by such conductors and soloists as Esa-Pekka Salonen, Marin Alsop, Peter Eötvös, James MacMillan, Christian Lindberg, Evelyn Glennie, Colin Currie and by orchestras and ensembles such as the Los Angeles Philharmonic, Cabrillo Festival Orchestra, Rotterdam Philharmonic, The Hague Philharmonic, Netherlands Radio Philharmonic Orchestra and the 12 Cellists of the Berlin Philharmonic. Presented here are several of Simons' works for your listening pleasure.
44.1 kHz / 24-bit PCM – Composers Voice Studio Masters