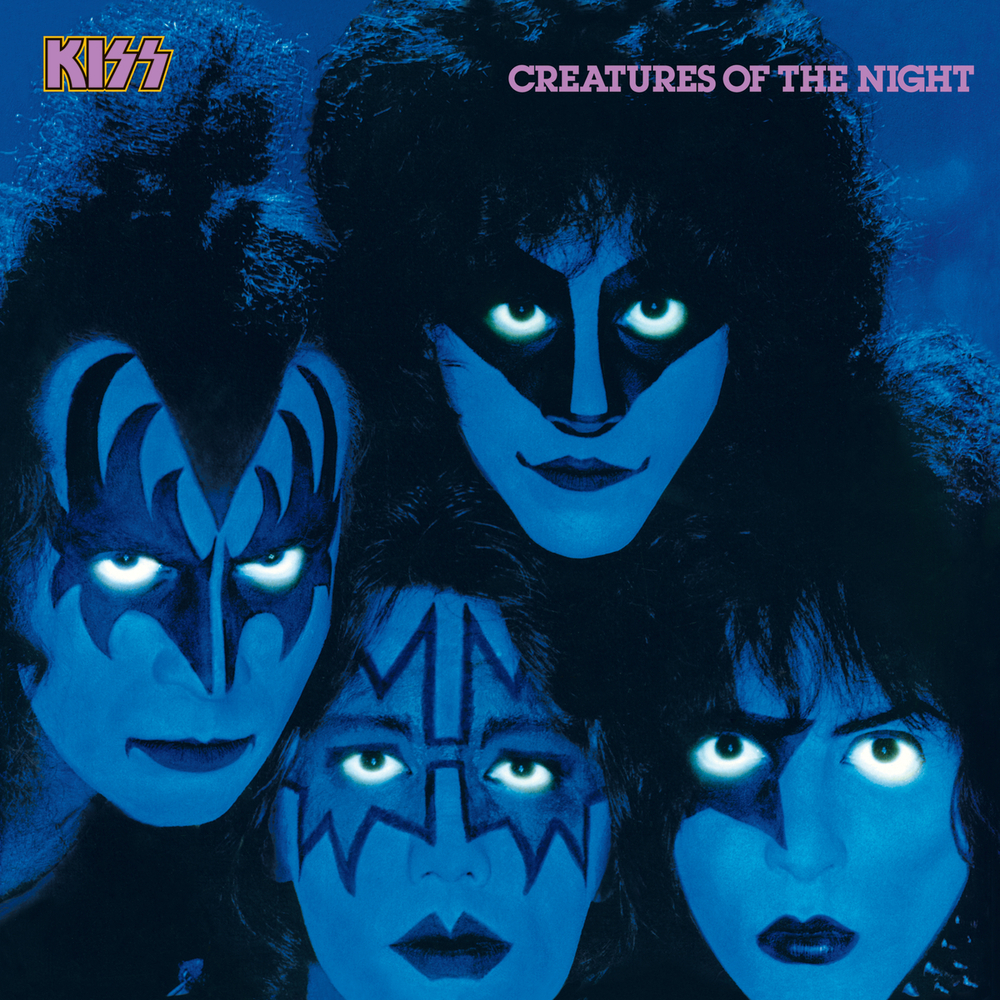 Creatures Of The Night

Available in 192 kHz / 24-bit, 96 kHz / 24-bit AIFF, FLAC high resolution audio formats
UK Album Charts - #22, 1982 "... not just a strong return to form, but new levels of songwriting, arrangement and performance skill ... in later years Creatures would get the recognition it deserved ..." - UltimateClassicRock.com "... the birth of an entirely new Kiss, one now encased in an Eighties-appropriate metallic sheen. The result is a sound and an approach that's more pile-driving than party-hearty and an album that, at its best can stand up to almost any hard rock or mainstream metal effort released that year." -Rolling Stone While not a huge success for Kiss initially, Creatures Of The Night has endured over the years and is now considered one of the band's more solid efforts: both Gene Simmons and Paul Stanley have stated it was one of their stronger records. This was the last album on which guitarist Ace Frehley is credited; even though he's pictured on the original cover, by this stage he had essentially been replaced by Vinnie Vincent. Creatures Of The Night was also the last album cover of that era with the band in make-up. “I thought (Creatures) was great. It really was us reclaiming our purpose. We’d become complacent, wealthy and deluded ... that album had a purpose.” - Paul Stanley
192 kHz / 24-bit, 96 kHz / 24-bit PCM – UMe Direct 2 Studio Masters