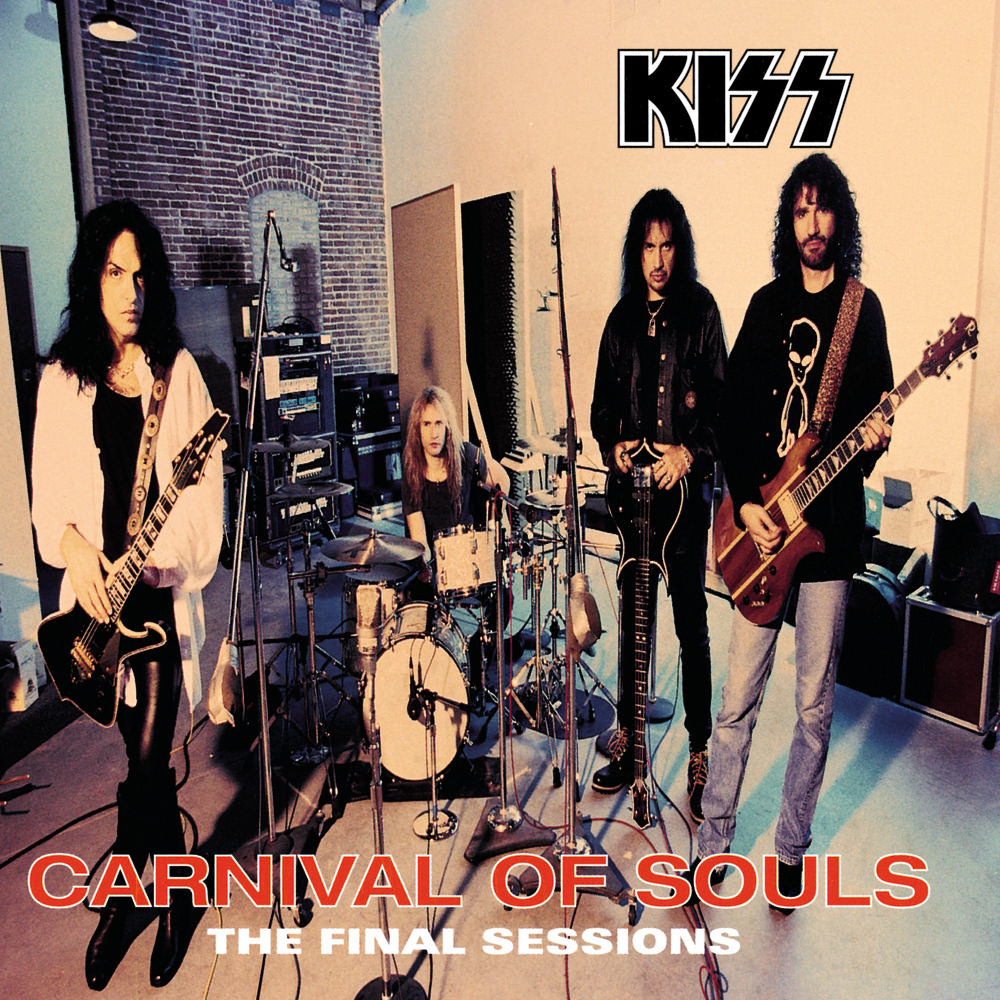 Carnival Of Souls: The Final Sessions

Available in 192 kHz / 24-bit, 96 kHz / 24-bit AIFF, FLAC high resolution audio formats
Carnival Of Souls from 1997 marked the swan song for guitarist Bruce Kulick as a member of Kiss. He even got to sing lead on the final track, the first and only time with the band. Described as Kiss's foray into grunge music, the lone single released, Jungle, was a top 10 rock track but this album almost never saw the light of day. Immediately after the recording, the four original members reunited for a massive world tour. It was only after fans started buying and selling bootlegs that Kiss decided to release the album officially.
192 kHz / 24-bit, 96 kHz / 24-bit PCM – UMe Direct 2 Studio Masters