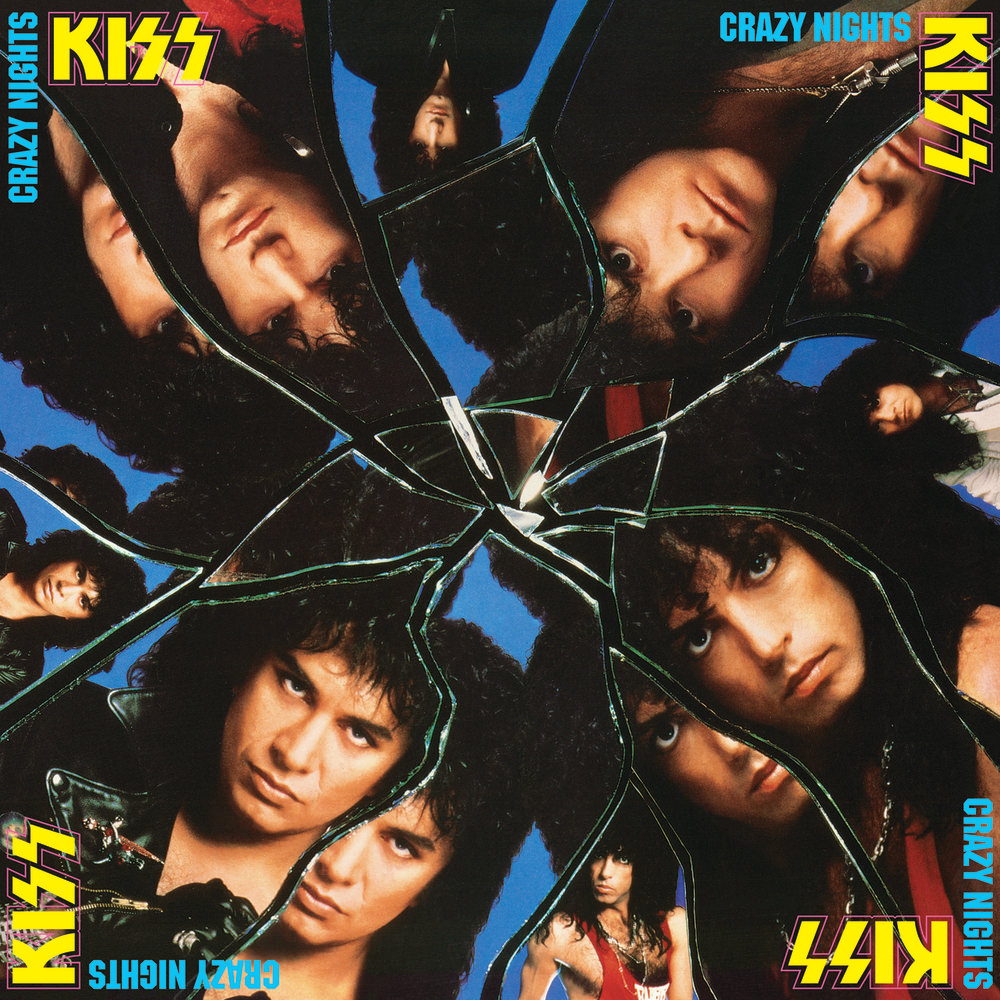 Available in 192 kHz / 24-bit, 96 kHz / 24-bit AIFF, FLAC high resolution audio formats
UK Albums Chart - #4, 1987 UK Singles Chart - #4, 1987 - Crazy Crazy Nights Another stylistic departure for Kiss, Crazy Nights features synthesizers and a pop metal-lite sound, perhaps to better compete with successful bands of the era like Def Leppard and Bon Jovi. Producer Ron Nevison was hired after his success with the ballad-heavy Heart comeback album and Kiss collaborated with hitmaking songwriters. While a huge worldwide hit, selling over a million copies, Gene Simmons was not involved in this project and later said he found the material too happy and poppy. That poppy sound was responsible for the international success of the song Crazy Crazy Nights, the band's most successful British single.
192 kHz / 24-bit, 96 kHz / 24-bit PCM – UMe Direct 2 Studio Masters