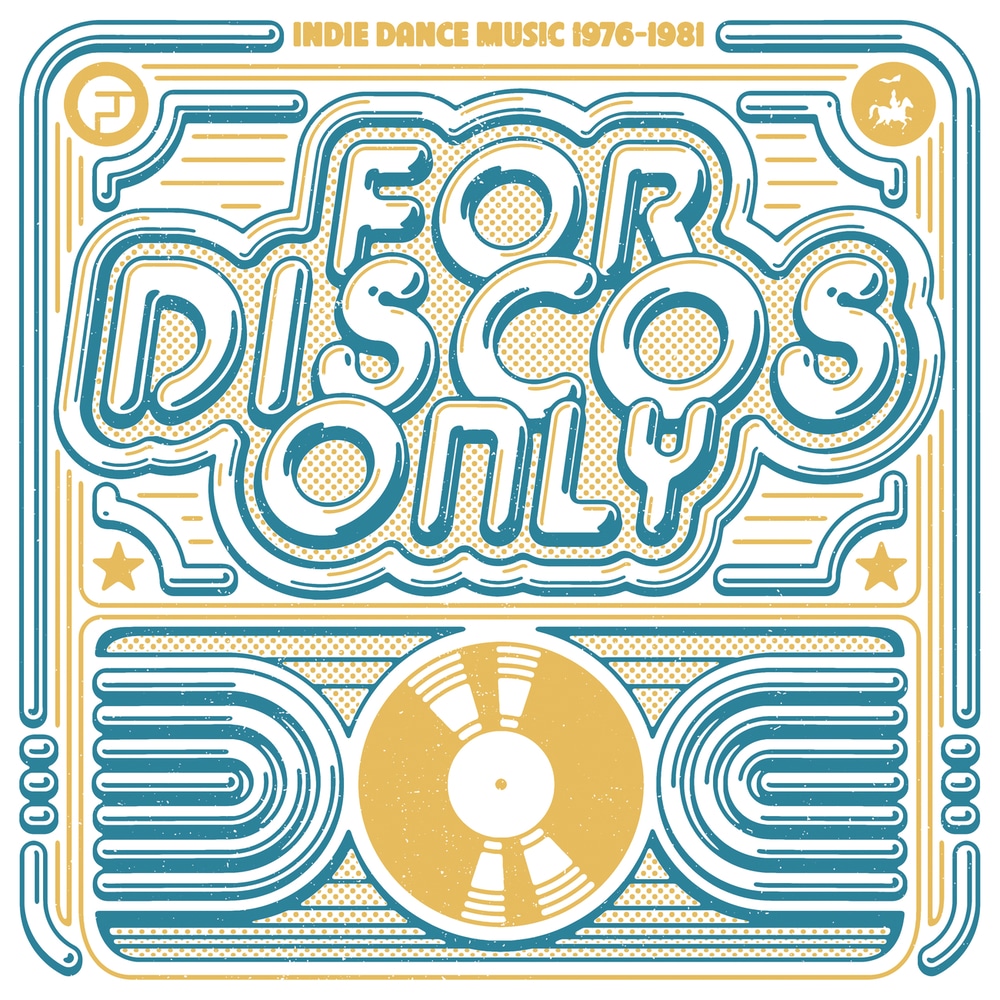 Available in 192 kHz / 24-bit, 96 kHz / 24-bit AIFF, FLAC high resolution audio formats
A comprehensive collection of the music that lit up a thousand dance floors in the mid ’70s and early ’80s, inspiring a revolution in the music world. This collection pulls killer tracks from respected and influential independent record labels on opposite coasts—San Francisco’s Fantasy Records and New York City’s Vanguard Records—and is a veritable must-have for fans of the pioneering movement from which emerged the birth of the “remix,” an innovative musical practice that prefigured house, techno and hip-hop. For Discos Only is a snapshot of what was the most thrilling music to hit the dance floor, before (among other factors) anti-gay and anti-minority sentiment, as well as a complete market oversaturation of over-produced disco-pop from the major labels trying to cash in on “the fad” hastened the genre’s demise. Dance music—especially the gritty, obscure kind collected here—went safely back underground by the mid-’80s. It would later reemerge to spark house, electro, techno, garage, hip-hop and a multitude of other dance sub-genres, but never again capture the nation’s attention like disco briefly did. So don’t resist the rhythm. Discover the yearning, the funk, the driving beat, the strings and the thrills of Fantasy and Vanguard’s disco catalogs. Dig it!
192 kHz / 24-bit, 96 kHz / 24-bit PCM – Concord Records Studio Masters