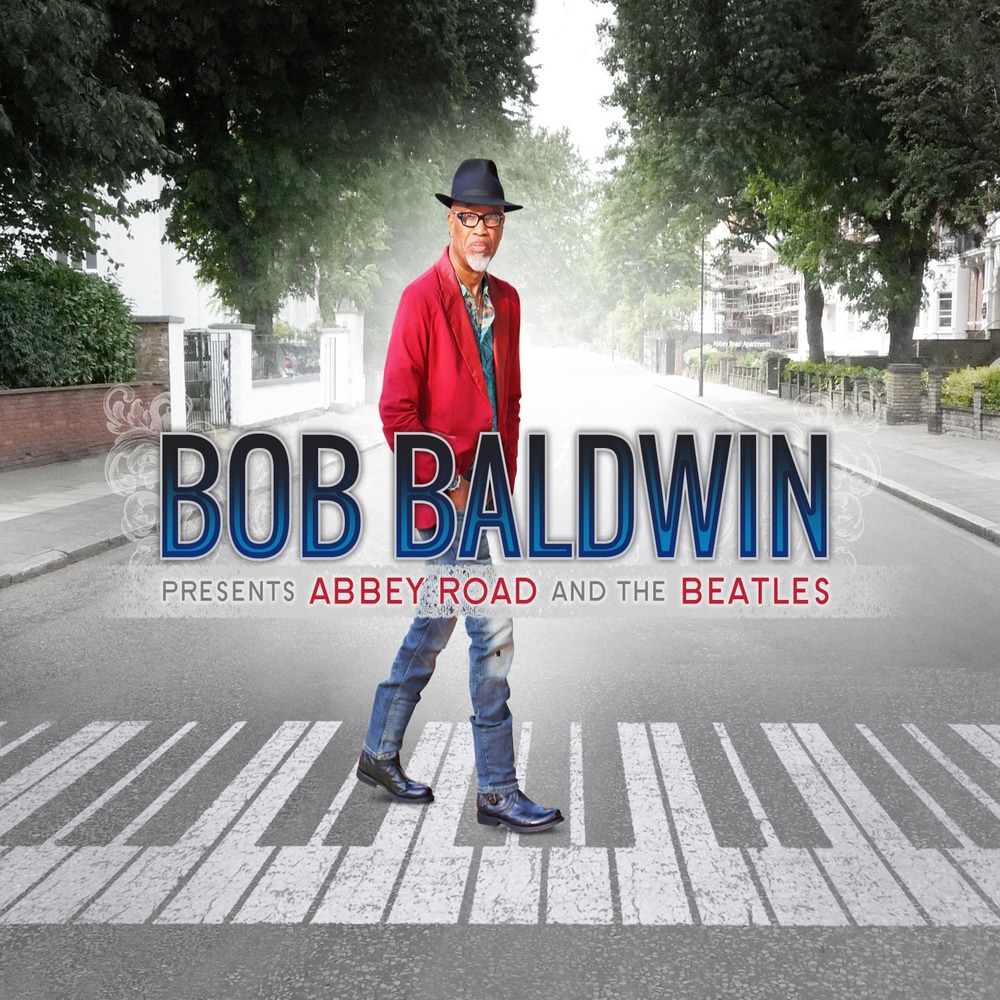 Available in 44.1 kHz / 24-bit AIFF, FLAC audio formats
New York native Bob Baldwin has recorded on six of the seven inhabitable continents, and while Antarctica is not on his recording bucket list, his international list, including Dubai, Brazil, South Africa, Spain, UK, Canada, is quite impressive. "Whether it's a crowd of 30,000 or a small restaurant of 60, I refuse to rob my audience of great music and a good experience", says Baldwin. His 'theme' projects of Stevie Wonder, Thom Bell and Michael Jackson have all charted mightily on the Billboard Jazz charts, all hitting in the top 15. Abbey Road and The Beatles is his newest instalment, bringing new life to an undeniable era of 60s legend that the world will never forget!
44.1 kHz / 24-bit PCM – City Sketches Inc Studio Masters