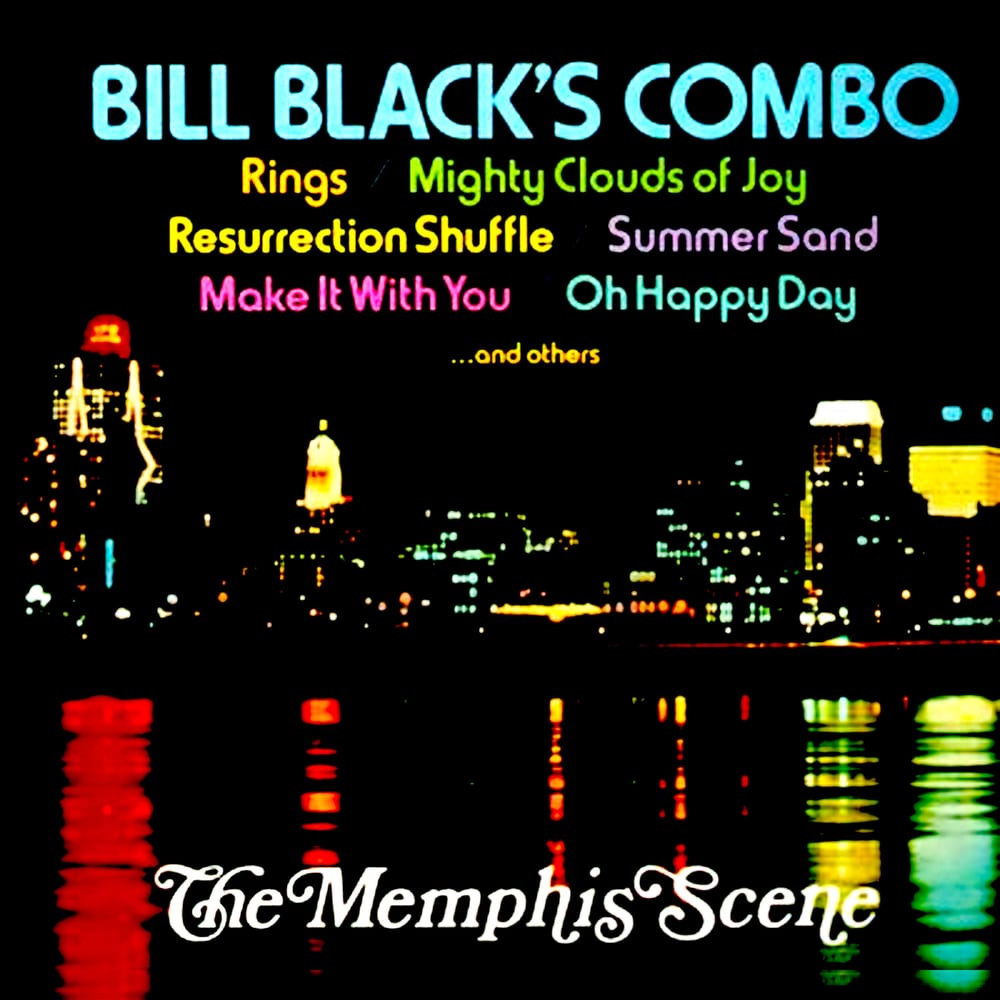 Released in 1971, The Memphis Scene is a mysterious record. By the time this album came out, each of the core members of Bill Black's Combo (that had scored several instrumental hits in the 1960s) were long gone. The eponymous Bill Black had, in fact, died of a brain tumour in 1965, at the age of 39.

The band heard on The Memphis Scene was under the direction of producer Larry Rogers, who had opened a Memphis recording studio, Lyn Lou Studio, with Black in 1962. Saxophonist Robert Gladney is the only musician identified on the album, although road manager and bassist Bob Tucker, who joined the combo in 1963 and had taken over leadership of the group after Black's death, likely also was part of this recording.