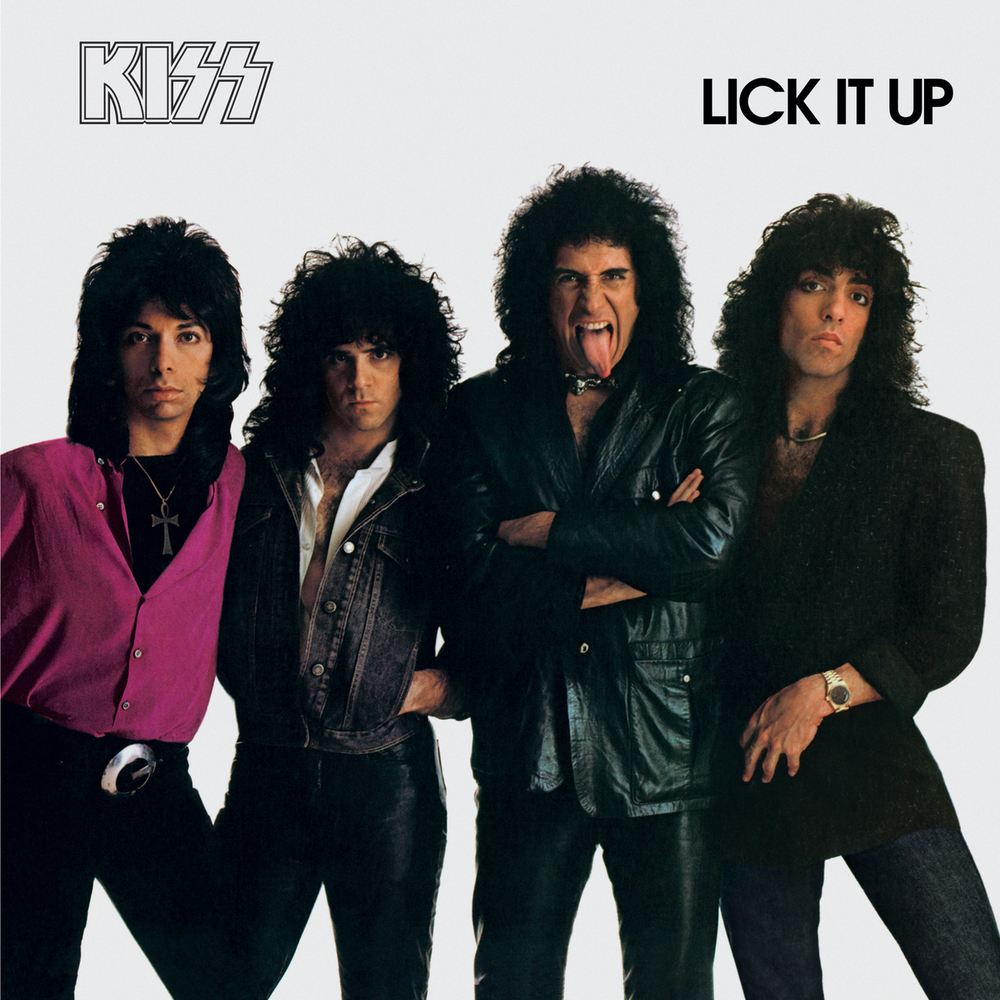 Available in 192 kHz / 24-bit, 96 kHz / 24-bit AIFF, FLAC high resolution audio formats
UK Albums Chart - #7, 1983 Billboard 200 - #24, 1983 "... does trade the glorious dynamics and slightly outside-the-lines coloring of its predecessor for a much sleeker, polished and slightly pop metal sound ... one of the band’s most cohesive and appealing albums." - UltimateClassicRock.com This million-seller from Kiss marked a couple of important "firsts" for the band: this was their first album cover where the band revealed their faces, the beginning of public appearances sans make-up; it was also the official debut for short-lived guitarist Vinnie Vincent replacing Ace Frehley. Both changes resurrected interest in Kiss, boosting sales of this album and introducing Kiss to a new generation of fans. Rick Derringer guests on lead guitar on the track Exciter.
192 kHz / 24-bit, 96 kHz / 24-bit PCM – UMe Direct 2 Studio Masters