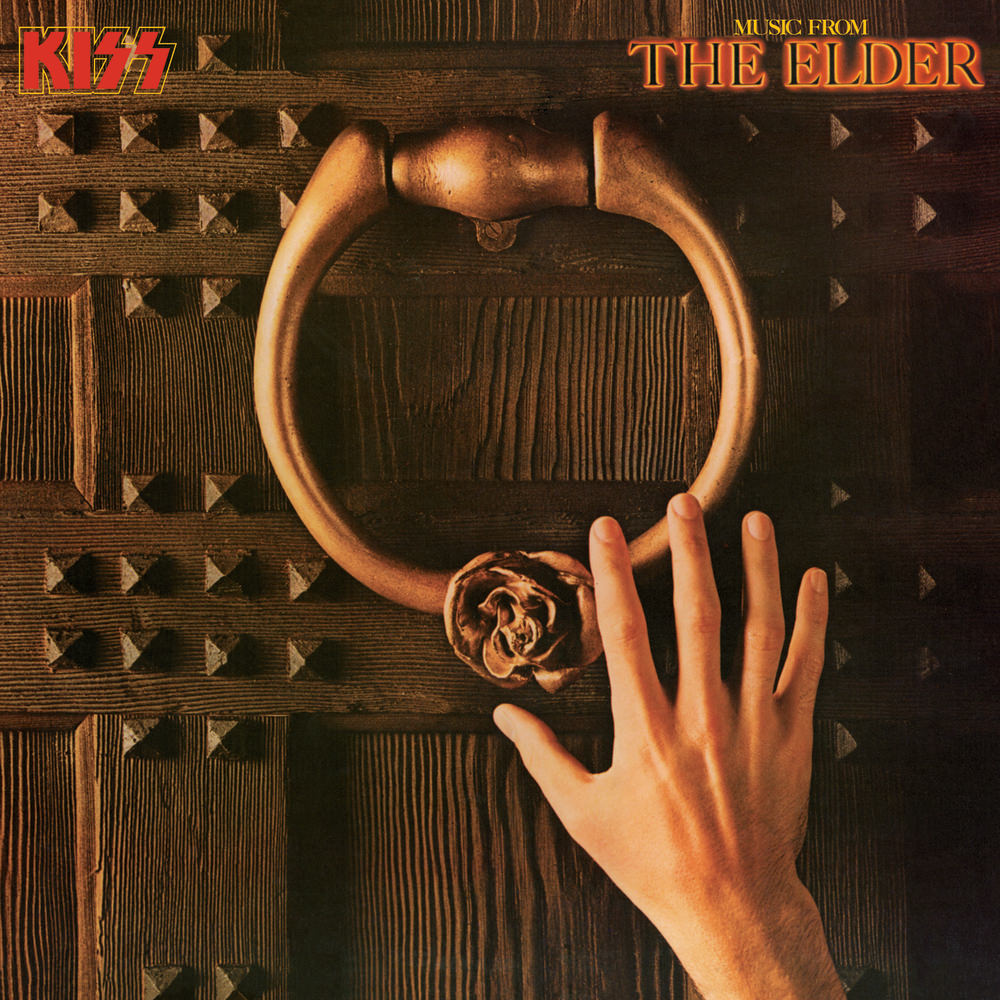 Music From The Elder

Available in 192 kHz / 24-bit, 96 kHz / 24-bit AIFF, FLAC high resolution audio formats
"... songs are catchy, performances respectable and, despite its concept, is better than anything the group has recorded in years." - Rolling Stone This is an unusual, courageous and ambitious project completely out of character with what Kiss was doing at the time. An epic concept album produced by Bob Ezrin, the story deals with the struggle between good and evil. Ezrin, at the time hot off his gig co-producing Pink Floyd's The Wall, brought in an orchestra and choir and gave the record the grandiose scale Kiss felt it deserved. The band was undergoing two major changes in personnel surrounding this album: guitarist Ace Frehley was on his way out (The Elder was his last involvement with Kiss until a reunion tour in the 1990s) while new drummer Eric Carr was on his way in (The Elder was his first Kiss album).
192 kHz / 24-bit, 96 kHz / 24-bit PCM – UMe Direct 2 Studio Masters