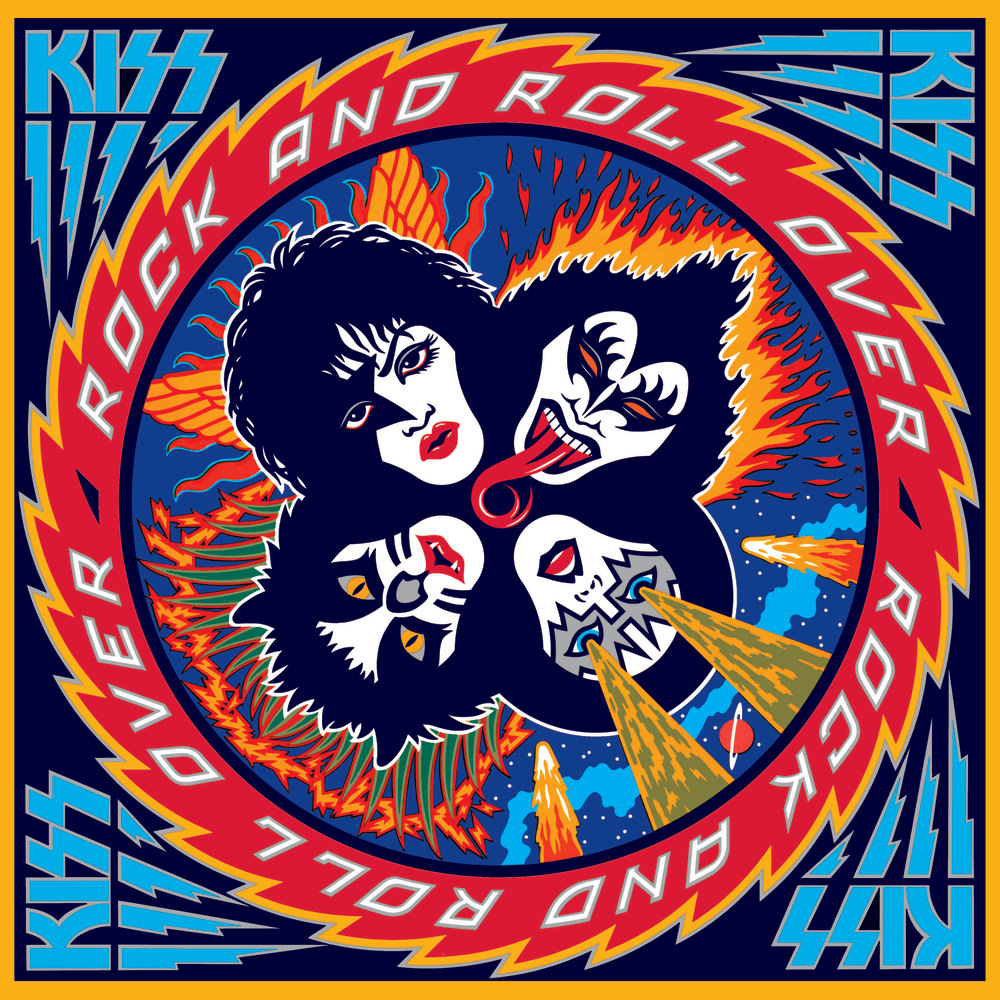 Rock And Roll Over