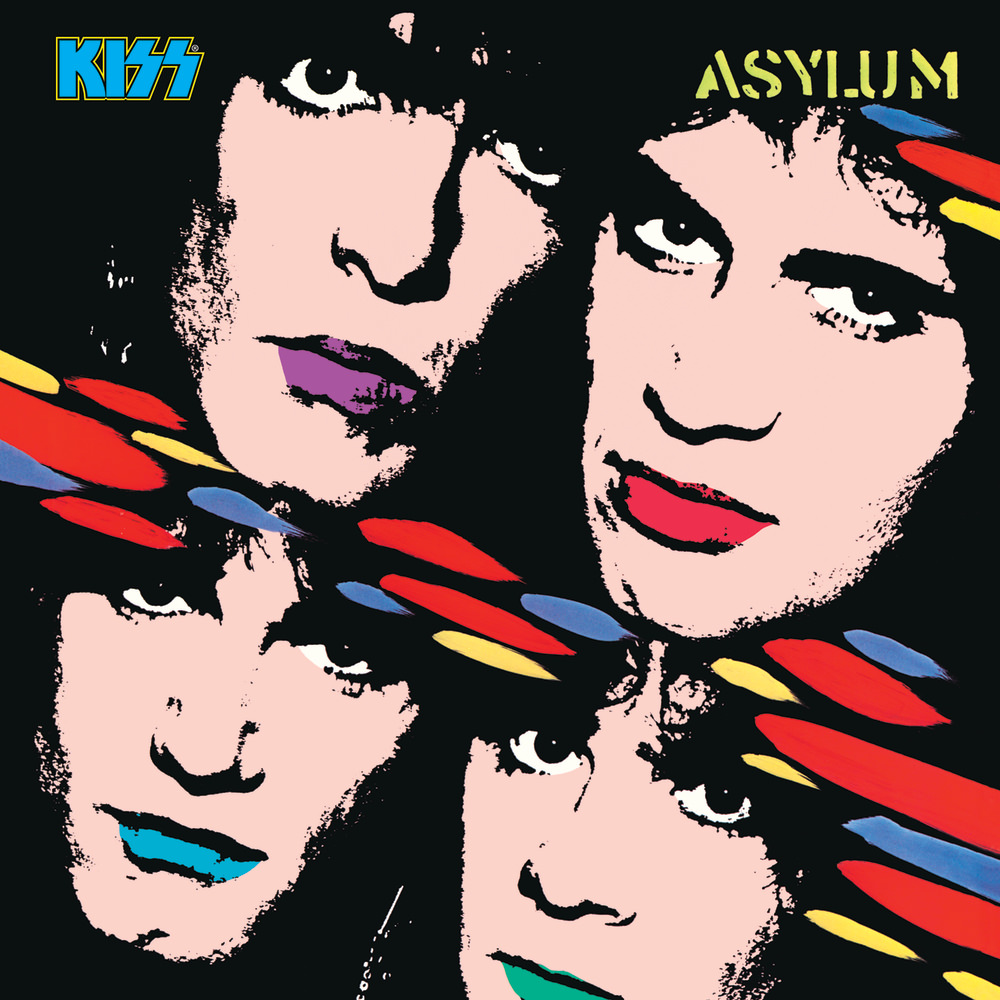 Available in 192 kHz / 24-bit, 96 kHz / 24-bit AIFF, FLAC high resolution audio formats
"The last of the mid 80s trilogy of successful Kiss pop-metal albums ... real good news for old school fans ..." - UltimateClassicRock.com Asylum was guitarist Bruce Kulick's debut with the band, making him the band's third replacement lead guitarist in four years. Unlike his short-lived predecessors, he stayed in the lineup for over 10 years and made a significant contribution to the Kiss catalogue. Paul Stanley's melodic song Tears Are Falling was released as a single and did fairly well, peaking at number 20 on the Mainstream Rock Tracks chart.
192 kHz / 24-bit, 96 kHz / 24-bit PCM – UMe Direct 2 Studio Masters