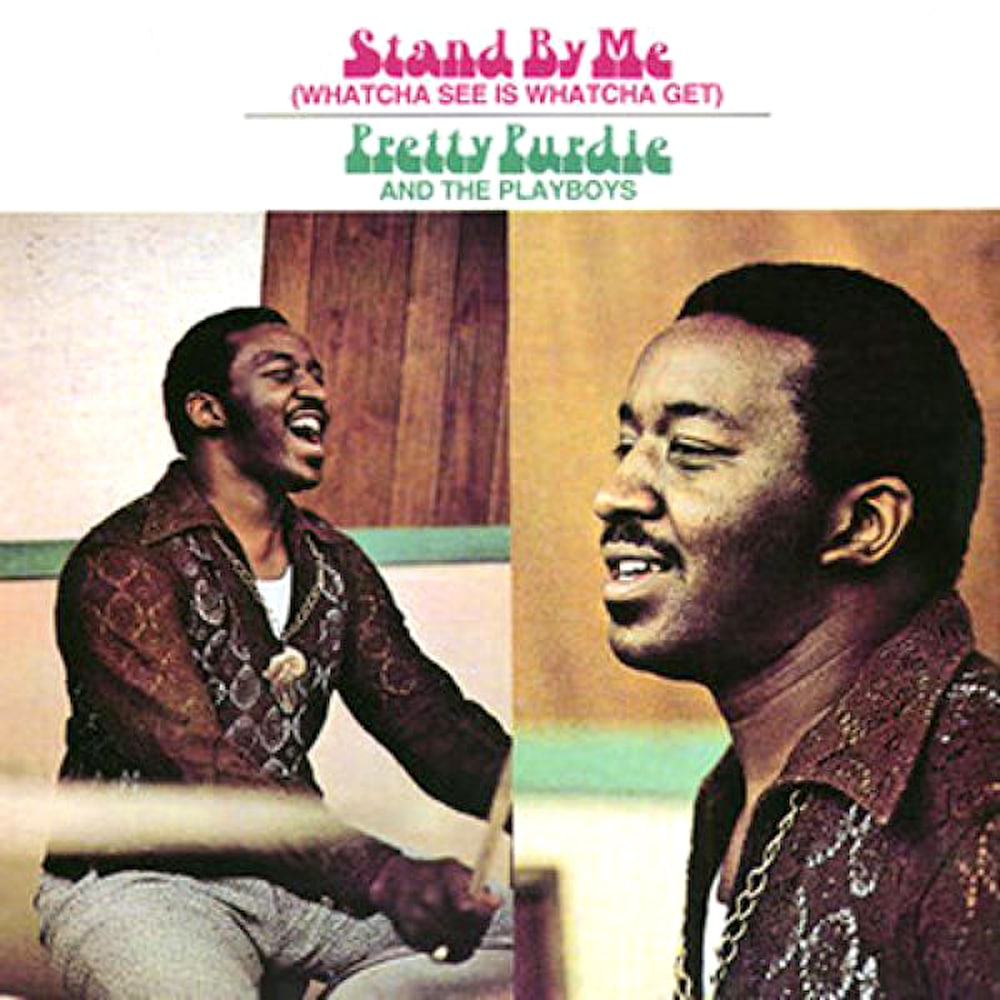 Stand by Me (Whatcha See is Whatcha Get)

Pretty Purdie And The Playboys

Available in 96 kHz / 24-bit AIFF, FLAC high resolution audio formats
Legendary jazz and funk drummer, Bernard Purdie - known for signature beat, the "Purdie Shuffle" - heads this soul/jazz group for their first and only record. Originally released in 1971, this was Purdie's 3rd release as band-leader, and features some of the legendary talents of the day, including Chuck Rainey on Electric Bass, Billy Mitchell on Tenor Sax, and Snooky Young on Trumpet, among others. This is a unique and stand-out record for completionists, cataloguing a rising moment in Purdie's career. This is also an important transitional period from earlier jazz styles to the soul and RnB influenced sound of the 70s, bringing together legends of the be-bop era in horn players like Mitchell and Young with the young lions of funk and soul in the rhythm section.
96 kHz / 24-bit PCM – Gulf Coast Records Studio Masters