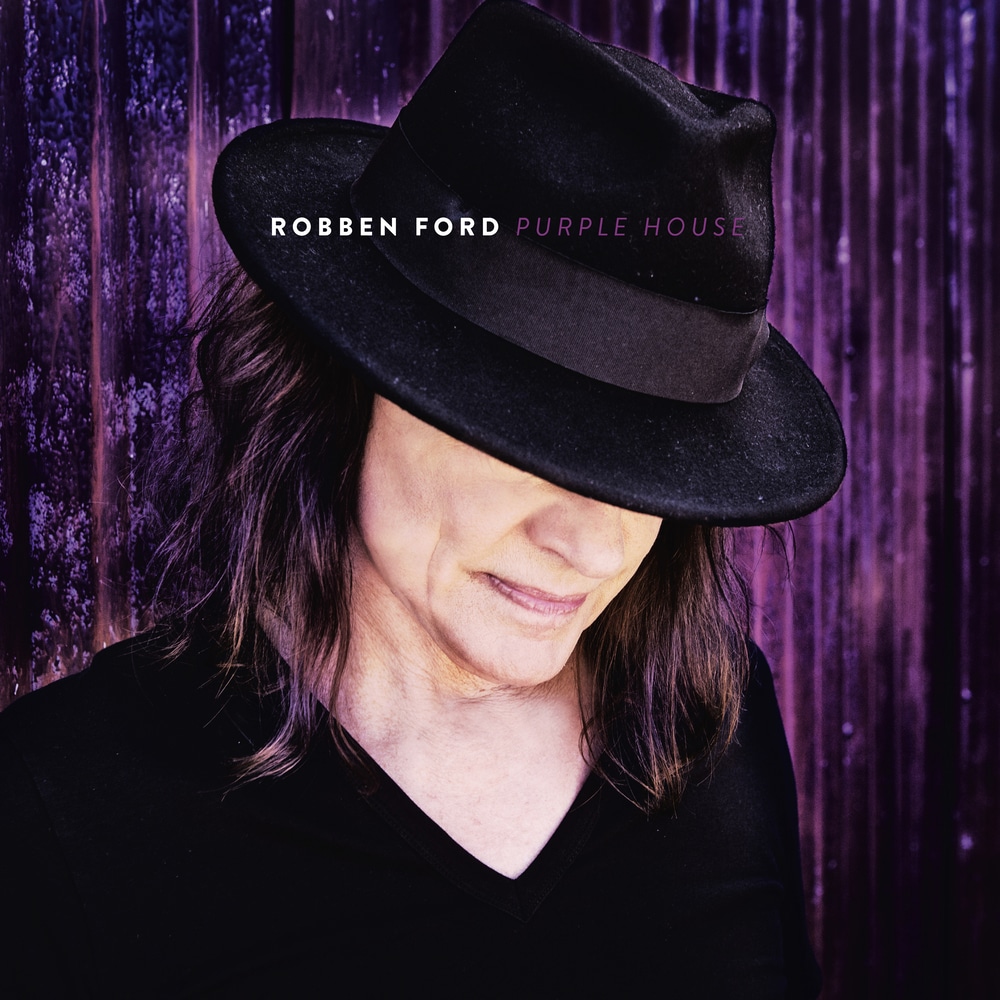 On Purple House we hear special guests appearances such as blues powerhouse vocalist Shemekia Copeland; she sings a duet with Ford on “Break In The Chain.” Travis McCready, the lead singer of the Natchez, Mississippi band Bishop Gunn, contributes the lead vocals on “Somebody’s Fool.” And we hear a fantastic guitar solo of Bishop Gunn’s guitarist Drew Smithers on the album’s closing track “Willing To Wait”.

“My concept for the record was to do something with a lot more emphasis on the production than I’ve had in the past. I’m always pushing myself with each record. I haven’t made one record that sounded like the one before it and this was going to be no different. Purple House was a great opportunity to try something really different. I used to deliberately write blues and rhythm and blues. The Blue Line, that band really focused on blues and rhythm and blues. Traditional. But over the years I’ve really tried to expand that and this new record, more than anything I’ve ever done, is a real departure from tradition in terms of the songwriting.”
- Robben Ford
96 kHz / 24-bit PCM – earMUSIC Studio Masters