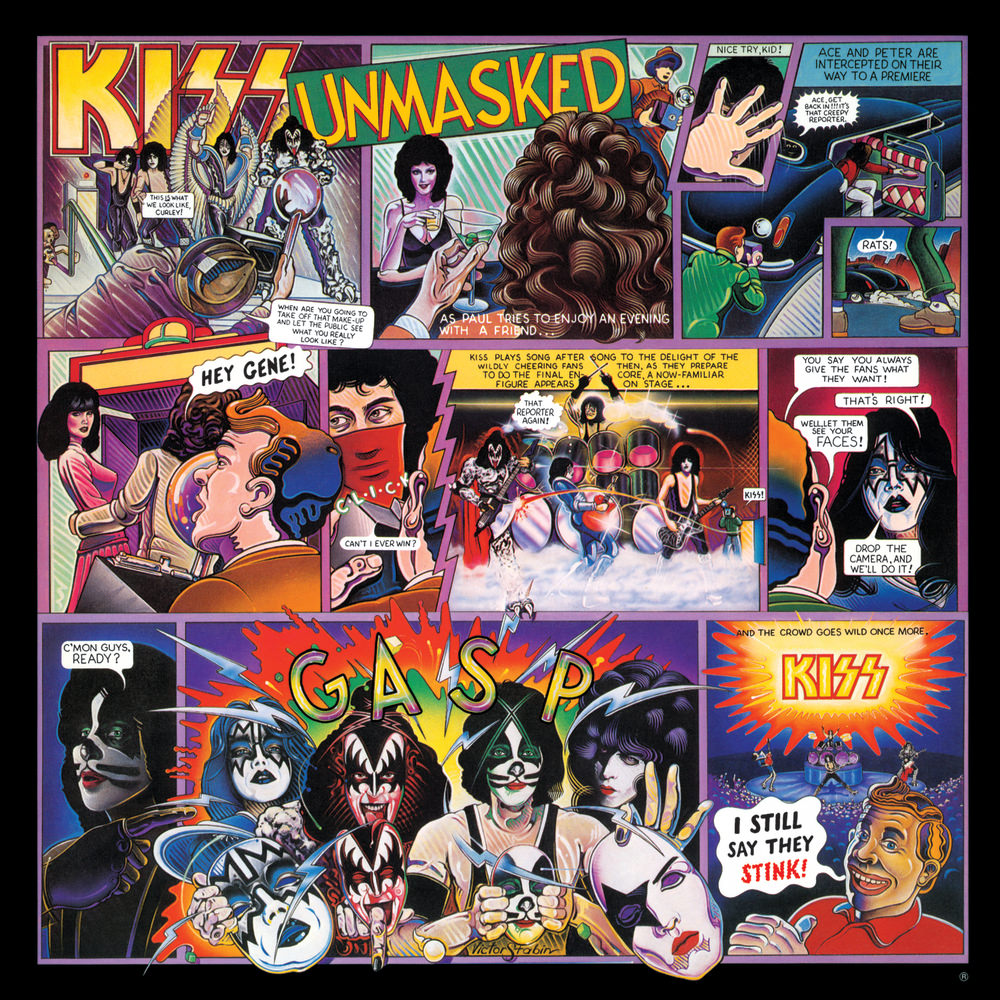 Available in 192 kHz / 24-bit, 96 kHz / 24-bit AIFF, FLAC high resolution audio formats
Billboard 200 - #35, 1980 "... suggests the Doobie Brothers in kabuki makeup with Paul Stanley's dreamy voice floating on a calm sea of high harmonies and shimmering guitars." - Rolling Stone Despite the teasing title, Kiss was not unmasked on this album, which was Peter Criss's final record credited as the band's drummer until the Kiss reunion in the 1990s. Criss didn't play at all on the sessions; studio musician Anton Fig was recruited and performed on all the songs.
192 kHz / 24-bit, 96 kHz / 24-bit PCM – UMe Direct 2 Studio Masters