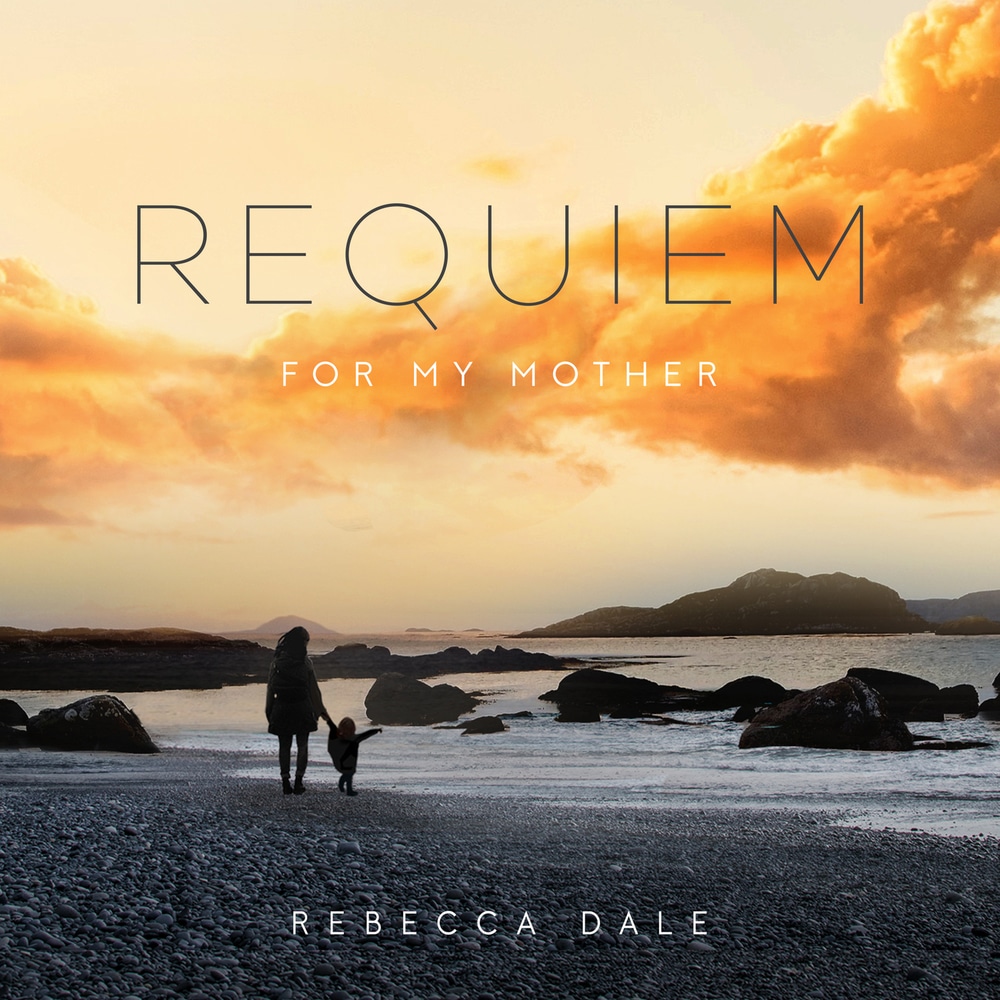 Requiem For My Mother

Available in 96 kHz / 24-bit AIFF, FLAC high resolution audio formats
Requiem For My Mother is Rebecca Dale’s debut album. She is the first female composer to sign to Decca Classics. The album features two major works: her brand new Materna Requiem and her choral symphony When Music Sounds. At the heart of Rebecca’s first recording is her Materna Requiem – a beautifully moving and uplifting tribute to her late mother, who died in 2010. “It’s an amazing feeling to be releasing my first album and sharing my music with everyone. The Requiem is a very personal piece to me, and it uses melodies I wrote when I was a child so you could say I’ve been working on it for most of my life! When I first wrote the Requiem I didn’t even realise it would receive a performance so it’s a hugely exciting moment to hear it on record, and I hope the piece connects with people.” - Rebecca Dale
96 kHz / 24-bit PCM – Decca Music Group Studio Masters