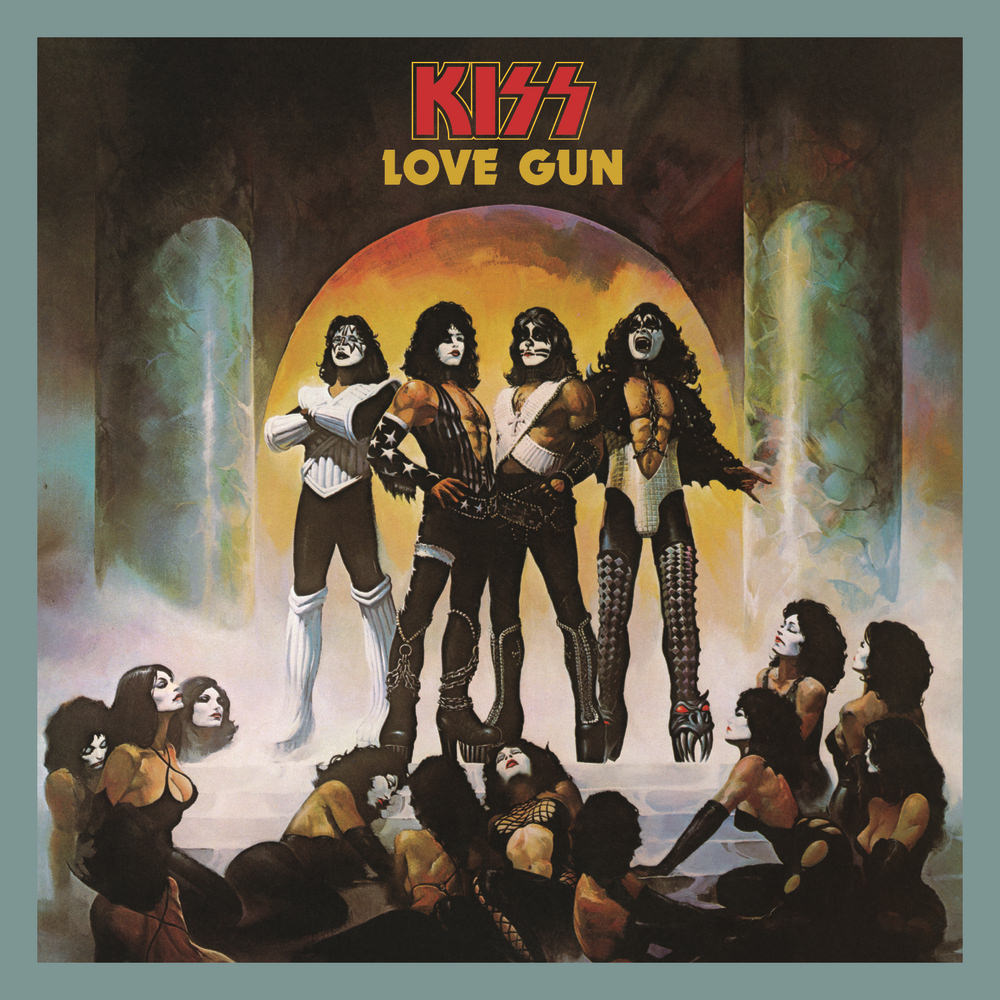 Available in 96 kHz / 24-bit AIFF, FLAC high resolution audio formats
Billboard 200 - # 4, 1977 "Not only are many of the songs top notch but Love Gun also ranks as a true group effort." - Rolling Stone "... the clear pinnacle of the band’s first golden era ..." - UltimateClassicRock.com The last Kiss album to feature all four original members on every track, Love Gun was another huge hit for the band, going on to sell an estimated four million copies since its release. Recorded in a three-week blitz with producer Eddie Kramer, the title track became an instant classic and an enduring concert favourite. This deluxe edition includes 11 bonus tracks consisting of demos, live recordings and even a short interview with Gene Simmons.
96 kHz / 24-bit PCM – UMe Direct Studio Masters