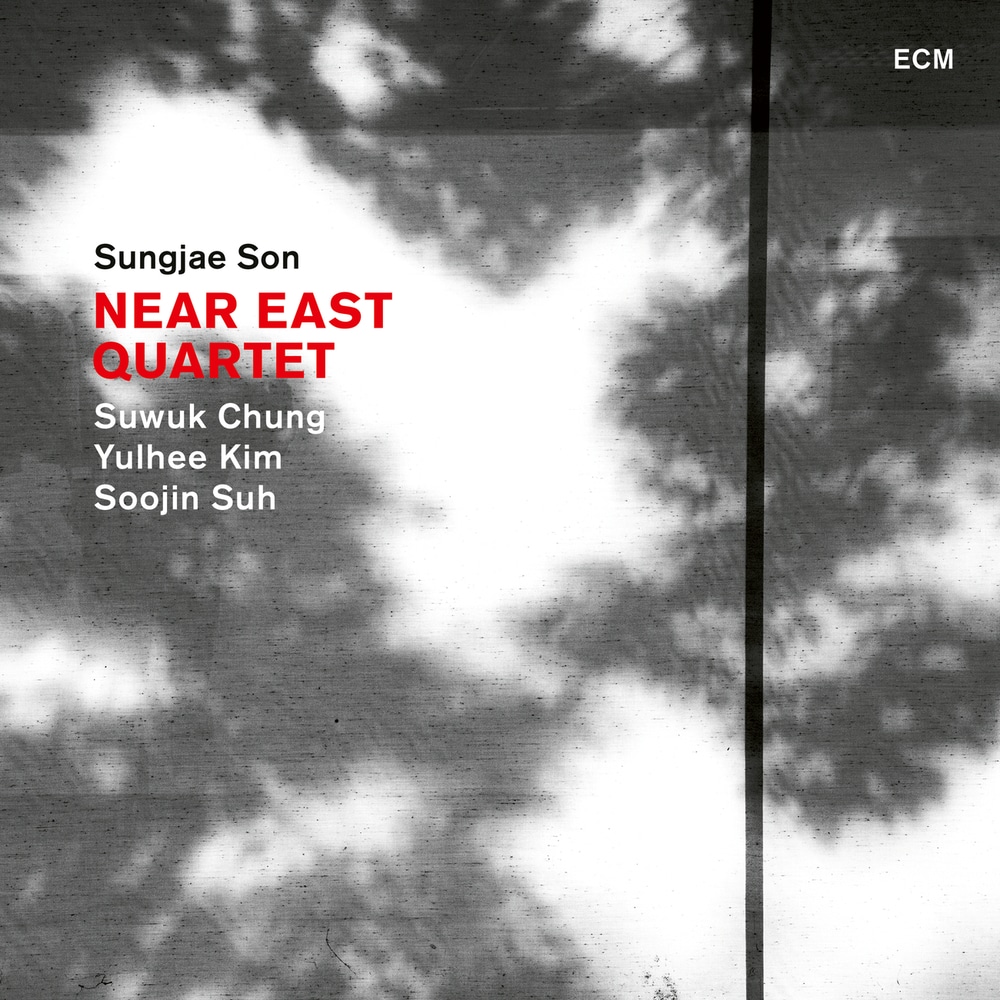 Available in 88.2 kHz / 24-bit AIFF, FLAC high resolution audio formats
The Near East Quartet has been a force in Korean music since 2010, juxtaposing elements of contemporary jazz and traditional Korean music with pure sound exploration to create new forms. Saxophonist/clarinettist Sungjae Son and guitarist Suwuk Chung have been members from the outset, and the group has been strengthened with the integration of pansori singer Yulhee Kim and highly creative drummer Soojin Suh. On their ECM debut the NEQ plays five compositions by Sungjae Son and three Korean traditionals. Near East Quartet was recorded in Seoul, and mixed at Studios La Buissonne. Producer: Sun Chung.
88.2 kHz / 24-bit PCM – ECM Records Studio Masters