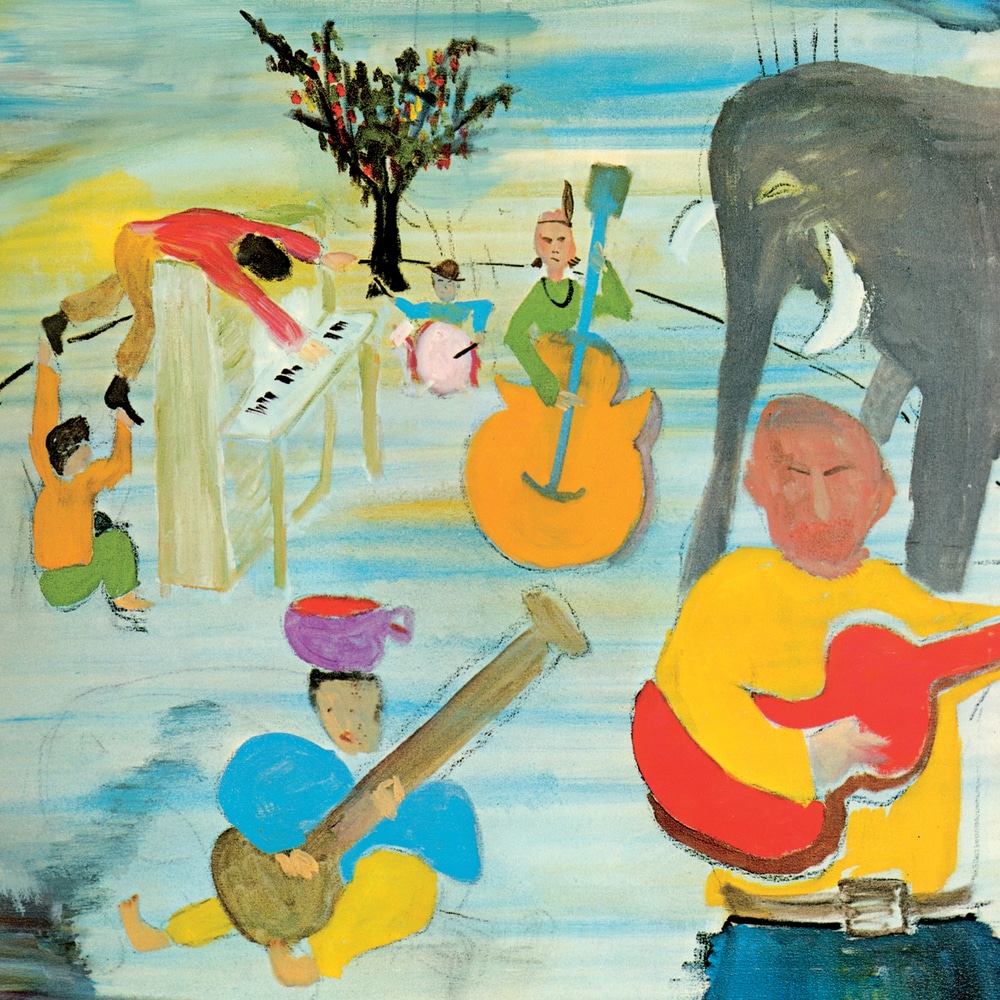 "Few records in the history of rock music have left as indelible an imprint as “Music From Big Pink,” and few were created with such a carefully calibrated approach in the studio."
- Chris Morris (Variety)

In celebration of the 50th Anniversary of The Band’s landmark debut album, Music From Big Pink is released on a single album featuring a new stereo mix of the album, produced by Bob Clearmountain from the original four-track analog master. This new mix achieves a striking clarity and incorporates some previously unreleased chatter from the studio sessions.

The 50th Anniversary Edition release also includes five outtakes and alternate recordings from the ‘Big Pink’ sessions and a previously unreleased a cappella version of “I Shall Be Released.”
96 kHz / 24-bit PCM – Capitol Records Studio Masters