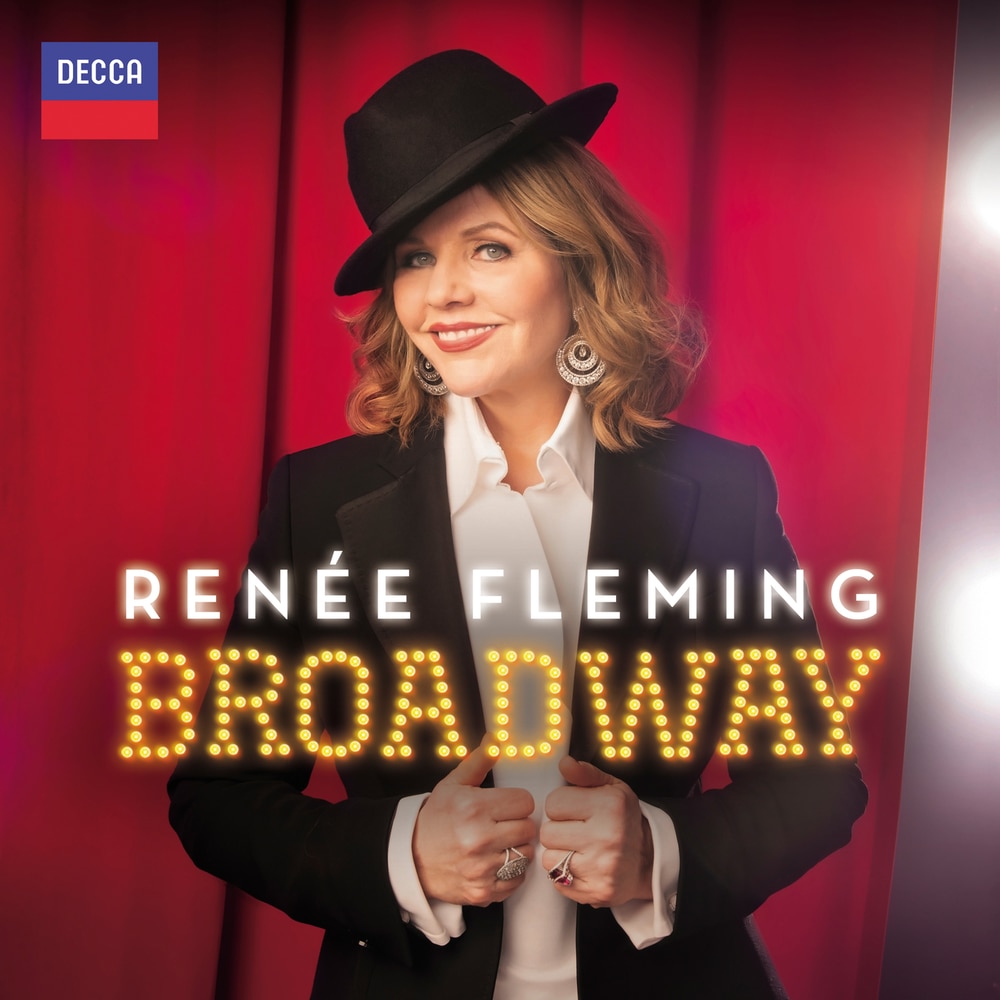 Available in 96 kHz / 24-bit AIFF, FLAC high resolution audio formats
GRAMMY-winning soprano Renée Fleming's newest album, Broadway, celebrates musical theatre. The album features a diverse array of great songs for the stage by composers including Stephen Sondheim, Andrew Lloyd Webber, Pasek & Paul, and Rodgers & Hammerstein, as well as a special guest duet with the Hamilton, television and film star, Leslie Odom, Jr. The new recording features a wide range of Broadway hits from the 1920s to the present, in sumptuous orchestrations (many commissioned specially for this album). Fleming’s collaborators include Broadway legend Rob Fisher as music supervisor and conductor of the BBC Concert Orchestra, as well as the incomparable bassist and jazz great Christian McBride, rising star pianist Dan Tepfer, and GRAMMY-winning producer David Frost. “The great, classic Broadway musicals were central to my childhood. I sang Eliza Doolittle twice before I was even out of high school. This repertoire is so rich, and the sheer quality of the music is so high, that it’s been a joy to record these songs. And along with the growth of popular music, the sound of musical theatre has evolved over time. Composers like Jeanine Tesori, and Pasek & Paul, and even popular music icons like Sting, have enriched the genre. It’s a living art form, enjoying a real boom right now, and it was a thrill for me to be able to include phenomenal songs that are absolutely current.” - Renée Fleming
96 kHz / 24-bit PCM – Decca Music Group Studio Masters