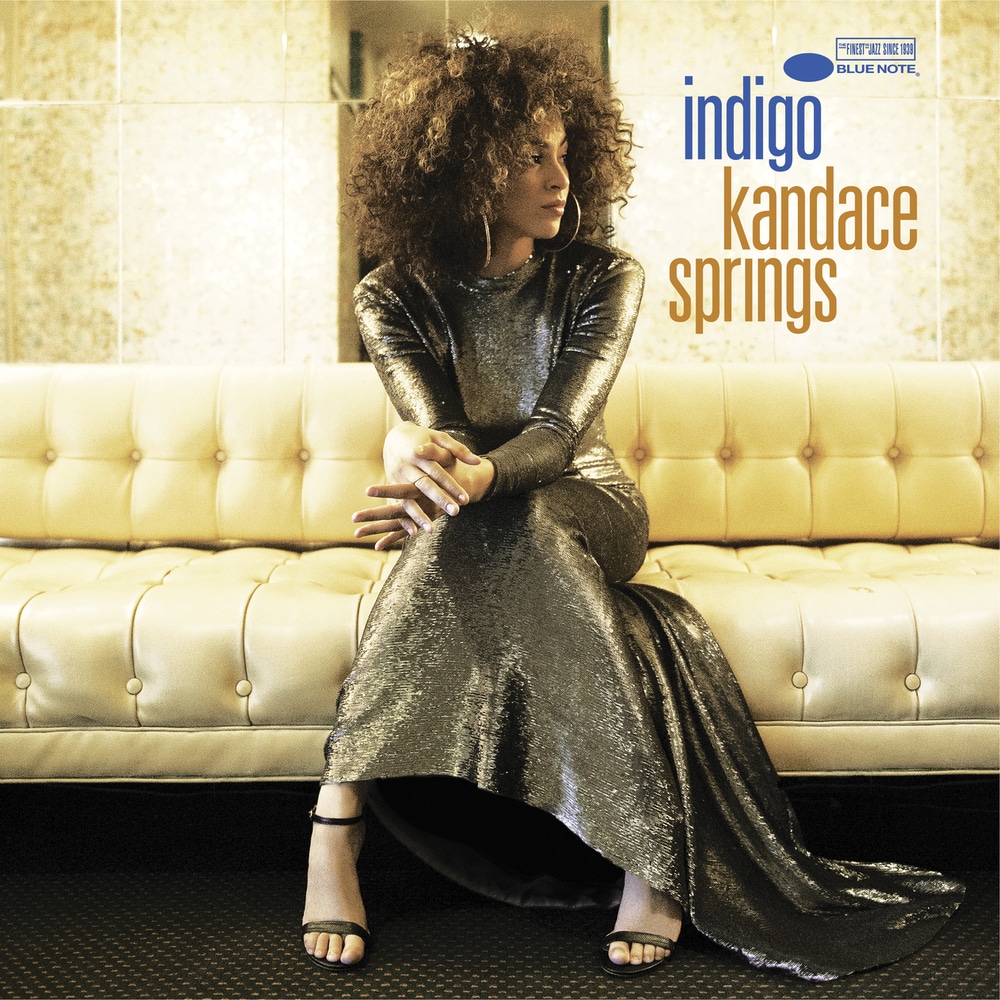 Available in 44.1 kHz / 24-bit AIFF, FLAC audio formats
Singer and pianist Kandace Springs has released her remarkable second album Indigo, a 13-track LP of originals and choice covers that showcases the full breadth of Kandace’s artistry. All but two tracks are produced by drummer/producer Karriem Riggins (Common, Erykah Badu) with additional production by Jamie Hartman (Rag'n'Bone Man), Jimmy Hogarth (Amy Winehouse, Corinne Bailey Rae), Jimmy Harry (Madonna, P!nk) and Evan Rogers and Carl Sturken (Rihanna). For Kandace it boils down to a question that connects past to present: “What would Nina Simone do if she had the technology of today? You could never put Nina in a box—she would do a blues followed a classical piece, a jazz standard and then a Beatles cover. This LP took a lot of inspiration from that—it’s a mix of everything that I am.” Indigo offers a fairly plausible answer to that impossible query: songs that swirl classical composition with quiet-storm cool, jazz poise with hip-hop swing, tropical warmth with soulful depth, and earthen groove with airy psych. Given that diverse palette, Karriem was exactly the right person to work with Kandace to catalyze the best parts of various interests into something new. Riggins tracked his drums at various studios while on the road with Diana Krall, and chopped and reassembled his and Kandace's recordings into what you hear. “I love crossing genres and the direction on Indigo was to marry all the different things to tell her story. It sounds organic because everything was built around the songwriting. She says so much on the piano, and her voice is amazing—it's the focal point of the whole sound.” - Karriem Riggins
44.1 kHz / 24-bit PCM – Blue Note Records Studio Masters