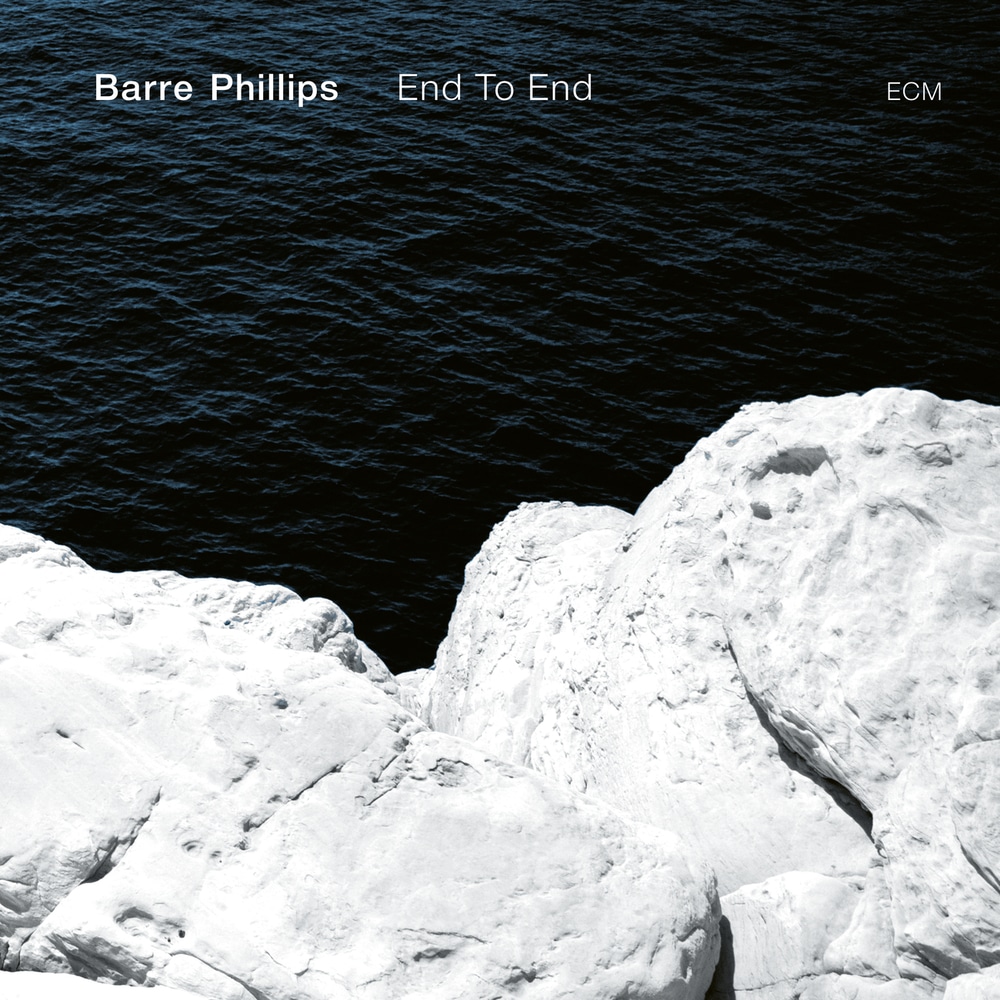 Available in 88.2 kHz / 24-bit AIFF, FLAC high resolution audio formats
Barre Phillips was the first musician to record an album of solo double bass, back in 1968, and he has always been an absolute master of the solo idiom. In March 2017, Barre recorded what he says will be his last solo album, the final chapter of his Journal Violone: it is a beautiful and moving musical statement. All the qualities we associate with Barre’s playing are here in abundance – questing adventurousness, melodic invention, textural richness, developmental logic, and deep soulfulness. End to End was recorded at Studios-La-Buissonne in the south of France, and produced by Manfred Eicher.
88.2 kHz / 24-bit PCM – ECM Records Studio Masters