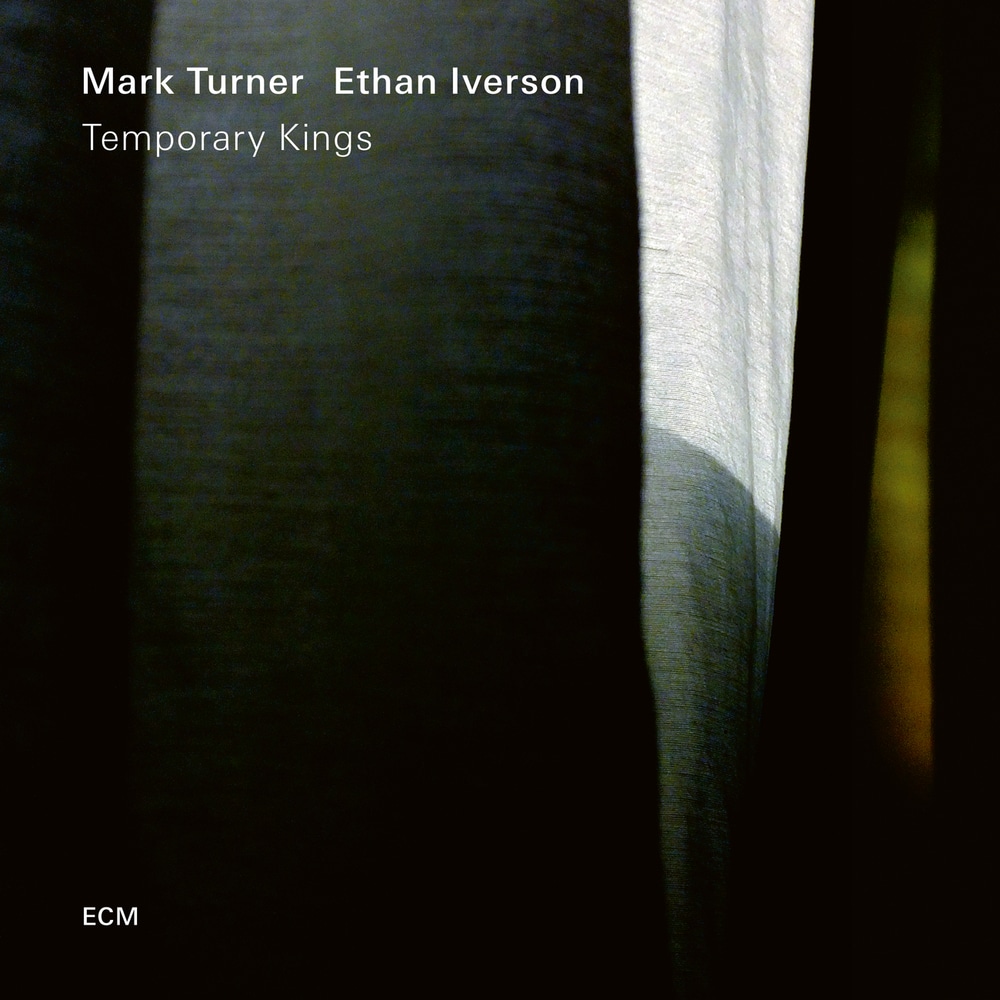 Available in 96 kHz / 24-bit AIFF, FLAC high resolution audio formats
With Temporary Kings, two of the most distinct voices on today’s jazz scene present their debut on record as a duo: Engaging in inspired dialogue Mark Turner and Ethan Iverson here explore aesthetic common ground in the atmosphere of a modernist chamber music-like setting at the Auditorio Stelio Molo RSI, Lugano. The saxophonist and the pianist had begun their association in the Billy Hart Quartet, where the two players featured sympathetically on two ECM albums by that band. The new duo album now contains six originals by Iverson (among them the nostalgic solo tune “Yesterday’s Bouquet”) and two by Turner (including “Myron’s World,” which has acquired near-classic status among contemporary jazz players). There’s an off-kilter blues (“Unclaimed Freight”) and a strikingly melodic, almost Ravelian opening track dedicated to the town where the album was recorded under ideal sonic conditions (“Lugano”), plus an interpretation of Warne Marsh’s playfully serpentine “Dixie’s Dilemma.”
96 kHz / 24-bit PCM – ECM Records Studio Masters