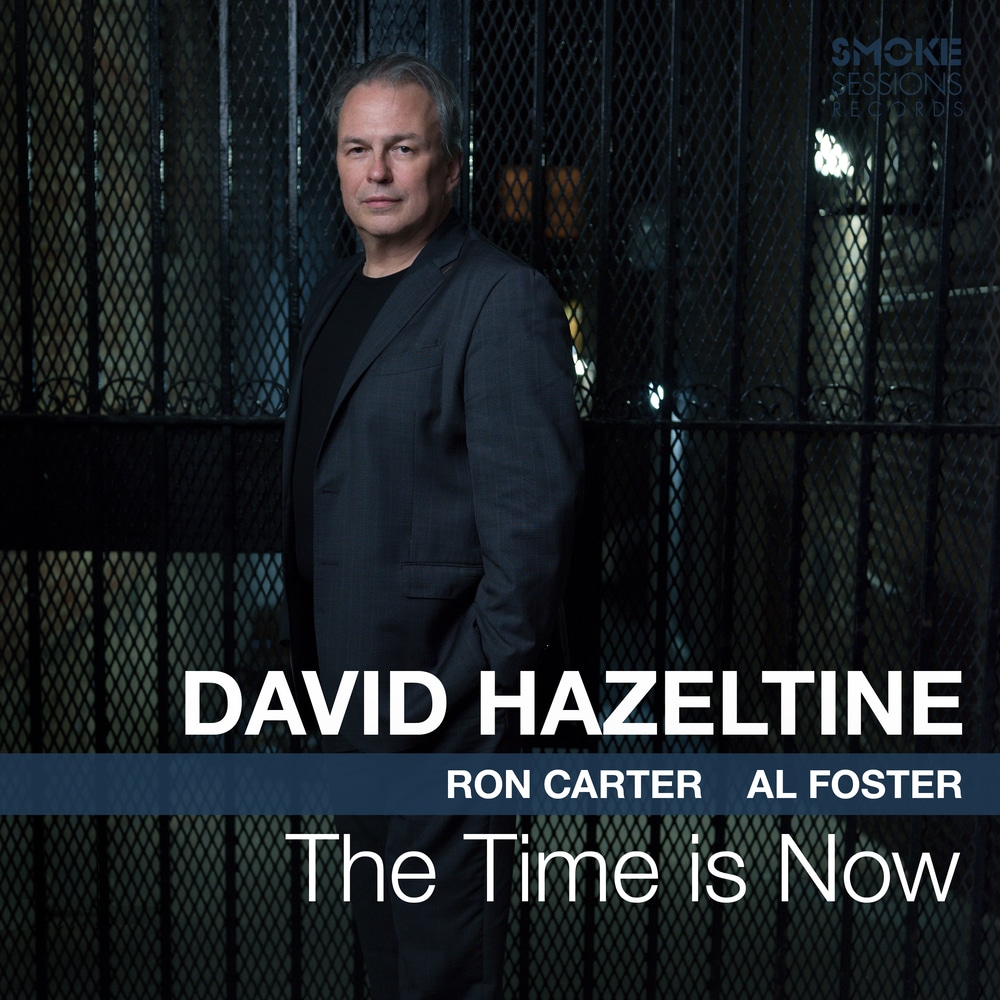 The Time is Now

We all have it: that nagging list of things we’ve been meaning to get to, projects we’ve been thinking about for years, goals that we just keep putting off for another day. With The Time Is Now, pianist/composer David Hazeltine decides to finally seize the moment and bring one of his long-delayed dream projects to fruition. The new album finds one of the top pianists of his generation forging an impeccably swinging partnership with two other masters: bassist Ron Carter and drummer Al Foster.

These men all come directly from the straight-ahead jazz tradition; though Hazeltine is a generation younger than his two bandmates, he spent many years working with such giants of the music as Sonny Stitt, Chet Baker, Eddie Harris, and Buddy Montgomery. On this occasion, Hazeltine had no interest in reinventing the wheel, but set out to create amazing music from familiar ingredients – just as Carter and Foster have done throughout their remarkable careers.

Finally having the chance to hear these three masterful musicians conversing together, one may regret that it hasn’t happened sooner, or more often. But in the hands of such visionary and skilled artists, The Time Is Now is a notion that’s always true – no matter the time.

The Time Is Now was produced by Paul Stache and Damon Smith and recorded live in New York at Sear Sound’s Studio C on a Sear-Avalon custom console at 96KHz/24bit and mixed to ½” analog tape using a Studer mastering deck.

“I’ve always thought of creating music – and perhaps all art – as a way to impose order on a chaotic world. It’s an opportunity to make beautiful the not always beautiful human condition, and I was so happy to finally have Ron and Al to do it with me!”
- David Hazeltine
96 kHz / 24-bit PCM – Smoke Sessions Studio Masters