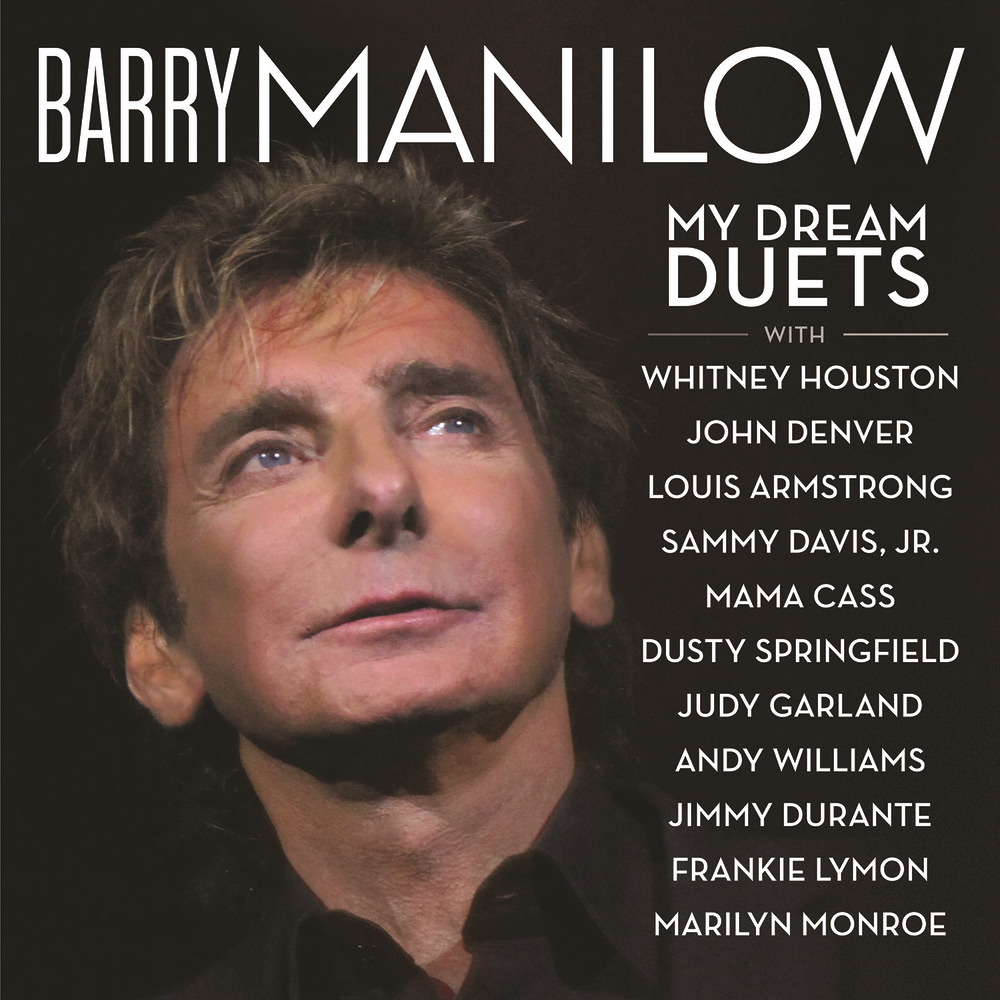 Modern technology has given Barry Manilow the opportunity to record his dream duets with his own musical heroes on this album. From cherished idols like Judy Garland and Louis Armstrong to contemporary icons like Whitney Houston and John Denver, they have all joined Manilow in his virtual recording studio.The original vocal tracks for each guest artist were extracted from their original source recordings, allowing Manilow to reorchestrate the arrangements, record new musical tracks and then transport the guest vocals into vibrant new settings. In this way, he not only pays tribute to his duet partners but he also brings them into the modern era.

“The songs have all new arrangements and sound as if they were recorded yesterday. The album is a miracle. It’s been a huge undertaking, musically and technically. Having the opportunity to record these legendary standards with artists whom I admire so much was really a dream come true.”
- Barry Manilow
96 kHz / 24-bit PCM – Verve Pop Studio Masters