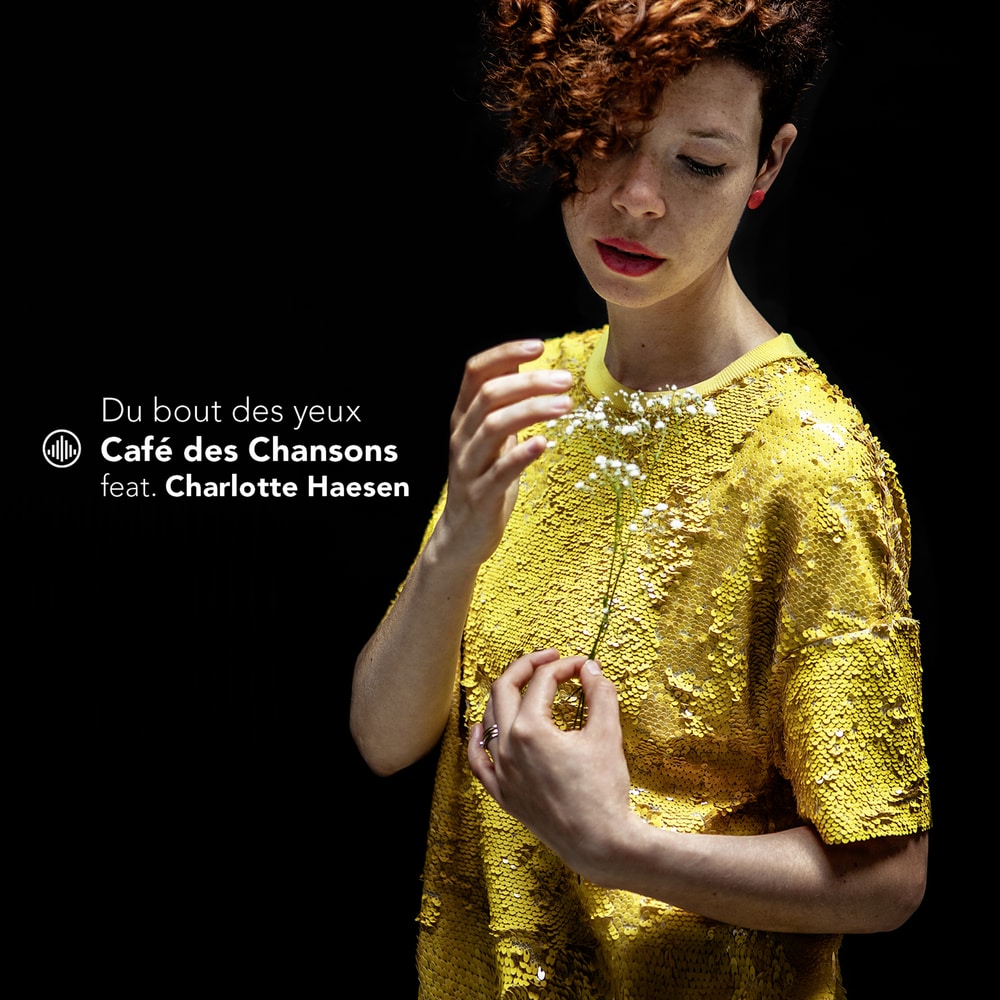 Charlotte Haesen, born in Amsterdam in 1987 and raised in French-speaking Belgium, studied jazz singing at the Amsterdam University of the Arts. On a sunny Saturday afternoon, she sang French chansons at Amsterdam’s Noordermarkt, where she was discovered by viola player Odile Torenbeek.

Odile and Charlotte decided to put together a chanson programme anchored in a string quartet ensemble. Leading arrangers then ‘arrayed’ the chansons around Charlotte’s own, particular sound. The next step was the founding of Café des Chansons: Charlotte Haesen plus four musicians from the Netherlands Philharmonic Orchestra.

They perform gems of the repertoire, including the great French classics by artists such as Barbara, Gainsbourg and Piaf.
96 kHz / 24-bit PCM – Challenge Classics Studio Masters