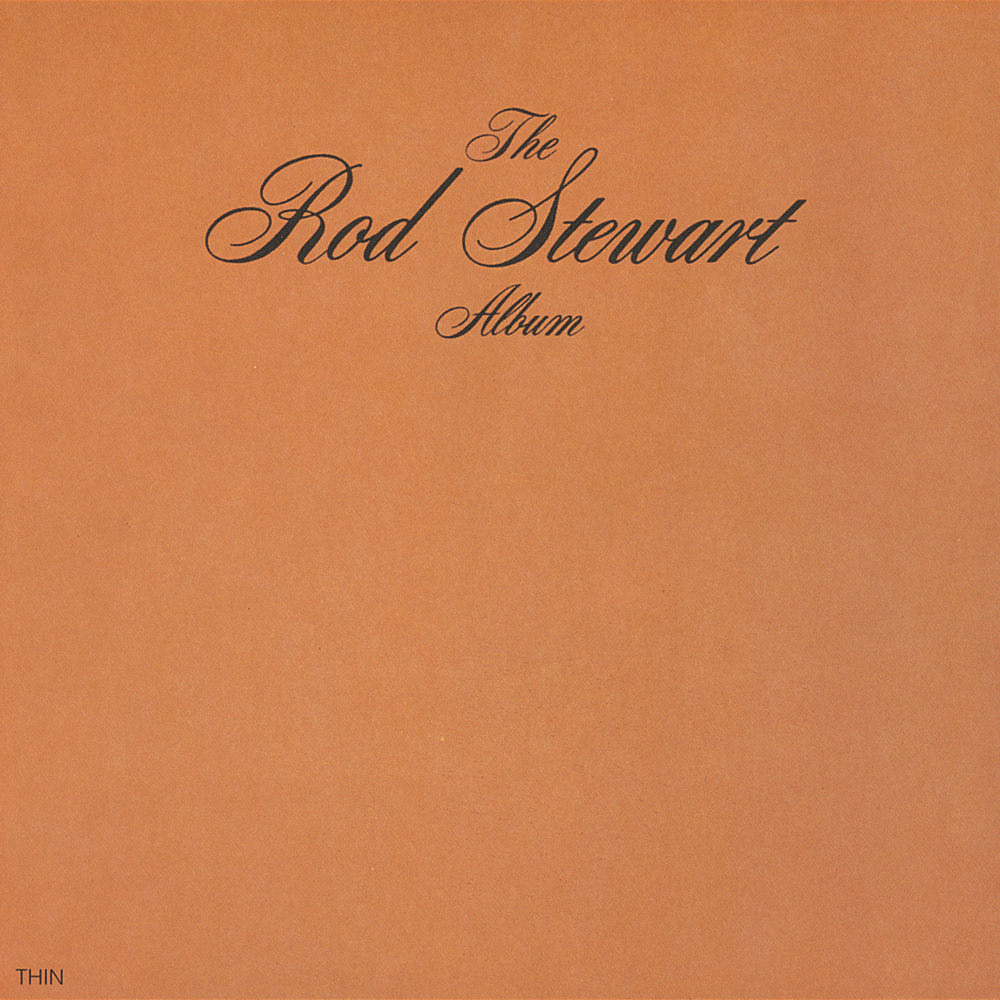 Available in 192 kHz / 24-bit, 96 kHz / 24-bit AIFF, FLAC high resolution audio formats
"... the music is excellent instrumentally and Stewart's singing and composing superb. A-." - Robert Christgau "... a superb album ... imagination pervades the music, in the choice of material, in the frequent use of beautiful bottleneck guitar work to draw out the subtler aspects of many cuts and in the range Stewart himself displays on virtually every vocal ... this one is for keeps." - Rolling Stone This is Rod Stewart's debut solo album which was released in 1970 in Great Britain under a title taken from one of the songs, An Old Raincoat Won't Ever Let You Down. Contains the original version of Handbags & Gladrags, rereleased as a hit single two years later. Stewart also covers the Rolling Stones with Street Fighting Man. Members of Stewart's band The Faces join him in the studio along with guest musician Keith Emerson on organ on one song.
192 kHz / 24-bit, 96 kHz / 24-bit PCM – Island Def Jam Studio Masters