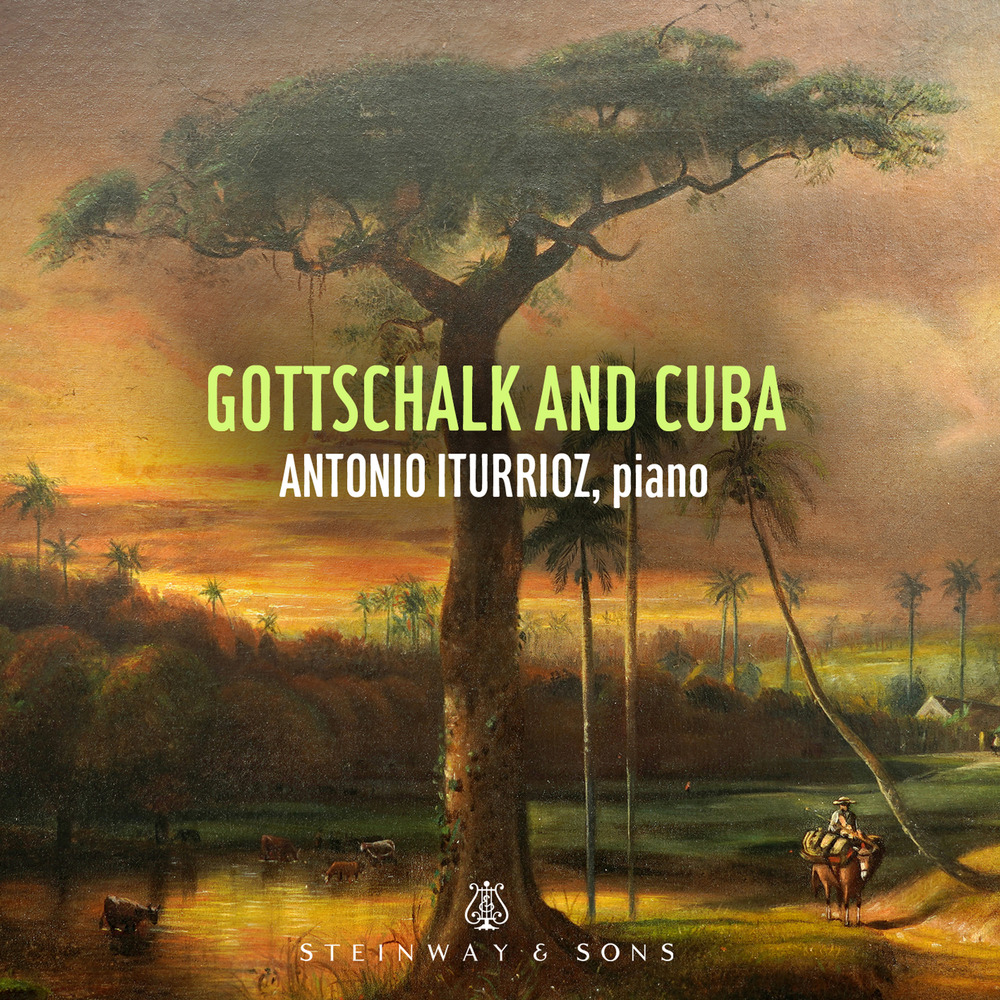 Available in 192 kHz / 24-bit, 96 kHz / 24-bit AIFF, FLAC high resolution audio formats
This album is a journey through 100 years of Cuban classical piano music, much of it never before recorded. The story begins with Gottschalk’s years in Cuba and is told chronologically as each important pianist-composer influenced by Gottschalk passes this influence on to the next generation, starting with Saumell to Espadero to Cervantes to de Blanck to Ernesto Lecuona and to his distinguished composer sister, Ernestina. Antonio Iturrioz was born in Cuba and came to the United States when he was Seven years old. He played his first concert at age Nine and made his orchestral debut at age Fifteen playing the Liszt First Piano Concerto. His teachers include his father, Pablo Iturrioz, Francisco De Hoyos (a pupil of Gyorgi Sandor), Bernardo Segall who studied with Alexander Siloti who was a pupil of Liszt, Aube Tzerko and Julian White. He is a recipient of the Los Angeles Young Musicians Foundation Scholarship. Having reinvented himself as concert pianist-documentarian, Mr. Iturrioz continues to play recitals and show his films in the U. S. and in Europe. He lives with his wife in the Russian River area of Sonoma County, California, and teaches privately in Sonoma and Napa Counties.
192 kHz / 24-bit, 96 kHz / 24-bit PCM – Steinway and Sons Studio Masters