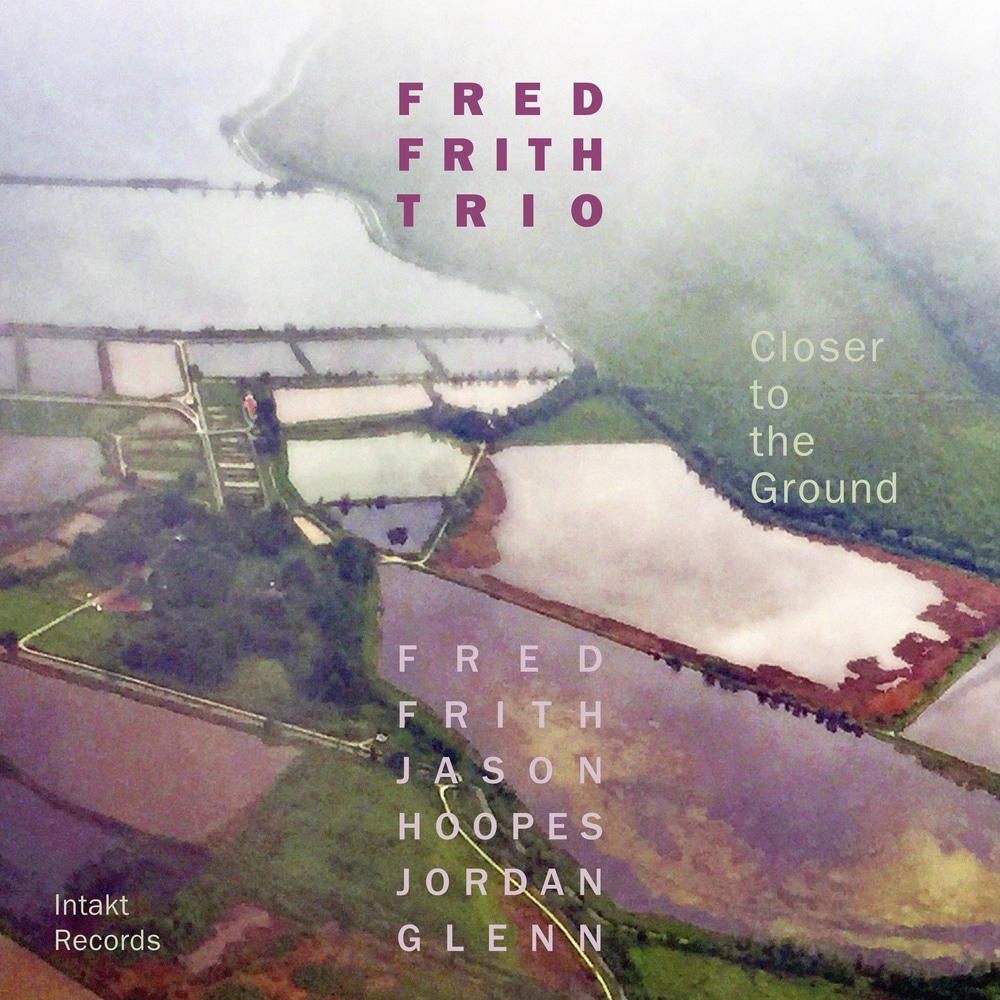 Closer to the Ground

Available in 44.1 kHz / 24-bit AIFF, FLAC audio formats
"... a scrappy improvising trio ... exploring the nexus of groove and mood..." - DownBeat Closer to the Ground is a 2018 studio album by the Fred Frith Trio, a San Francisco Bay Area based experimental music and free improvising group featuring Fred Frith, Jason Hoopes and Jordan Glenn. It is their second album and was recorded in Oakland, California in January 2018, and released in September 2018 by Intakt Records in Switzerland. It follows on from their first album, Another Day in Fucking Paradise that was released in June 2016.
44.1 kHz / 24-bit PCM – Intakt Records Studio Masters