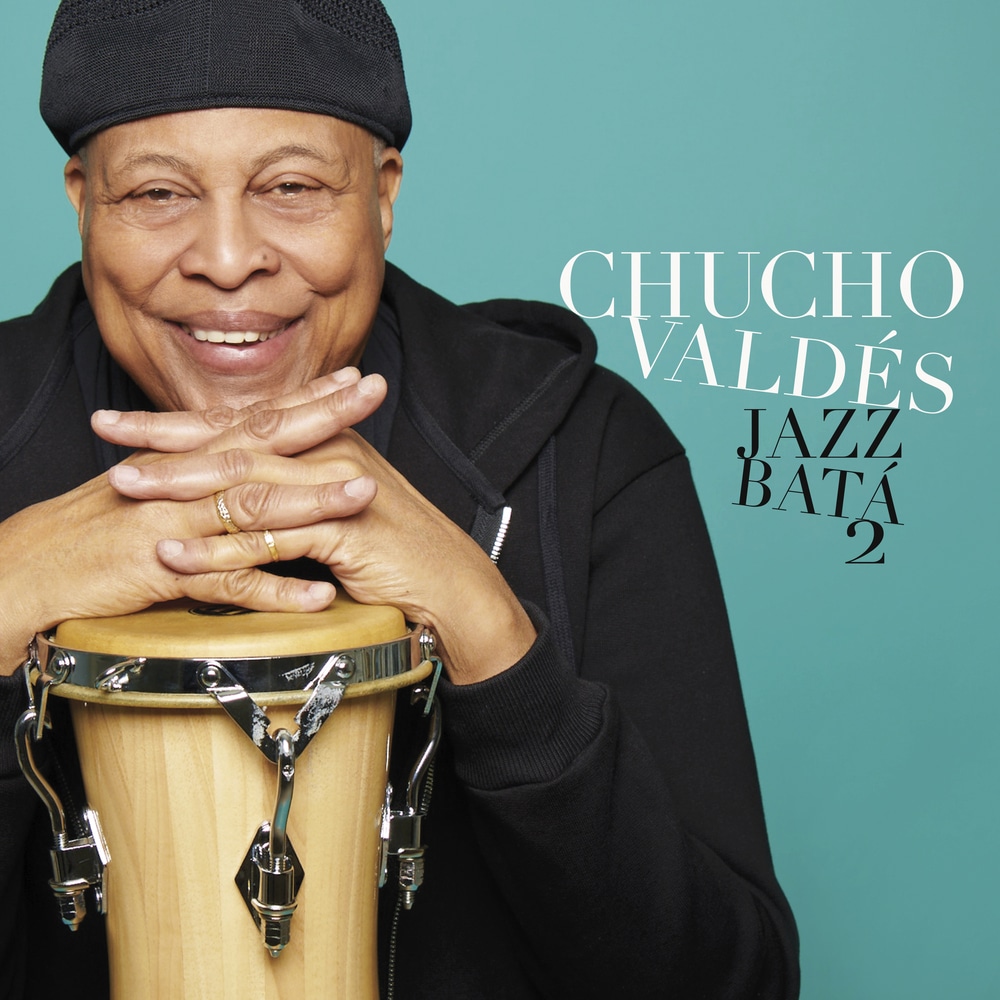 Available in 48 kHz / 24-bit AIFF, FLAC audio formats
Jazz Batá 2, composer, pianist and bandleader Chucho Valdés’ first album for Mack Avenue Records, marks a new peak of creativity for the artist, even as it revisits the small-group concept of his 1972 Cuban album Jazz Batá. That album upon release was originally considered experimental at the time, but the trio project – featuring no drum set and two virtuosi who would subsequently be charter members of Irakere: Carlos del Puerto (bass) and Oscar Valdés (batâ: the sacred, hourglass shaped drums of the Yoruba religion in Cuba) – would now be considered contemporary.
48 kHz / 24-bit PCM – Mack Avenue Records Studio Masters